Advantages of Credit Unions: Are They Better Than Banks?

Credit unions do most of what banks can do, but they just might be better.

Do you like the idea of ditching traditional financial institutions and banking with a nonprofit organization instead? You might have heard that these mysterious clubs offer an excellent alternative to the usual banks and lenders, but maybe you’re not sure what the advantages of credit unions are.

It largely comes down to the support they offer, their social mission and preferential rates. But to explain this in more detail, let’s get into:

What are credit unions?

Credit unions are nonprofit groups owned by their members rather than by shareholders. As a result, dividends are paid to members (in the form of interest rates) rather than stockholders.

Banks and credit unions both provide financial services and products, but they operate in very different ways. While banks are primarily aiming to maximize their profit, credit unions have a mission to support their members and the local community. You’ll understand how this plays out when we examine their offerings in more detail.

Although we don’t tend to hear as much about credit unions as we do about banks (perhaps because they’re not shelling out on marketing campaigns), more than 122 million people in the U.S. are credit union members. It’s fair to say that they’re a big deal. But are they right for you? 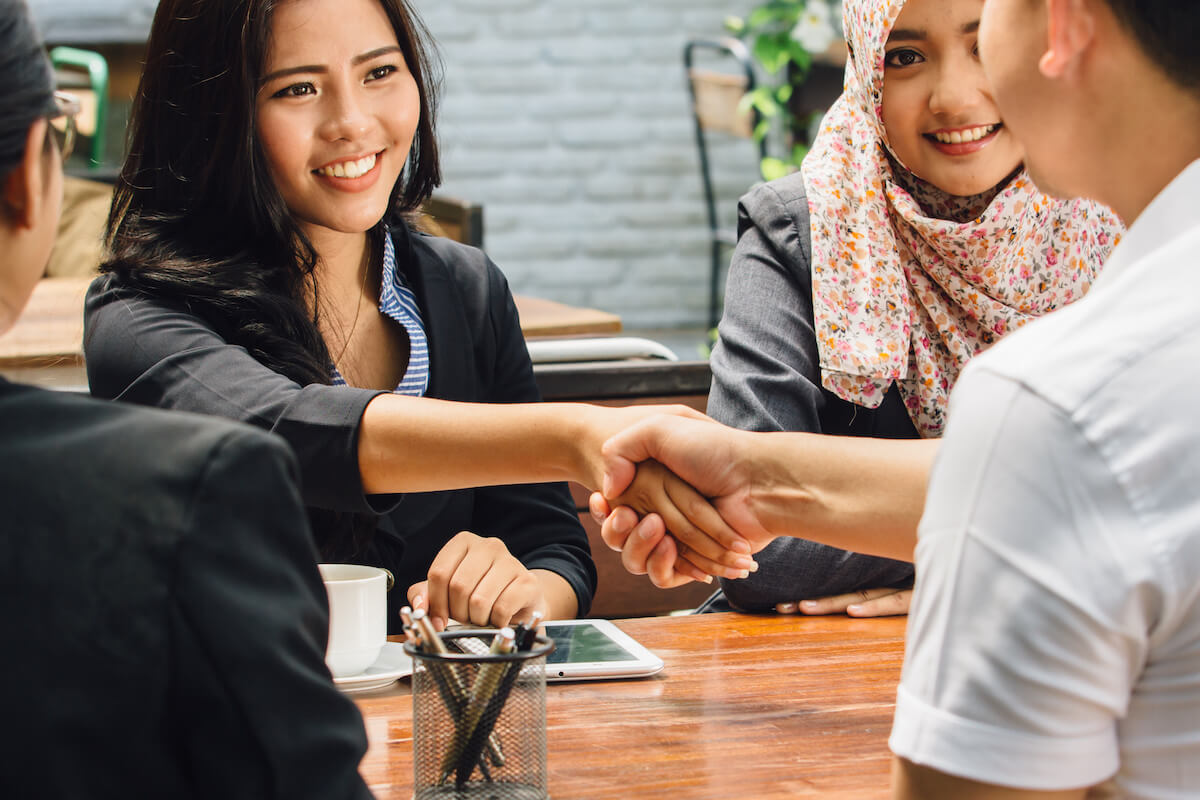 Based on the description given above, you can begin to see some ways banks and credit unions differ, but let’s take a deeper look at what you can expect from each entity. As you’ll see, they’re not polar opposites.

Both institutions provide essential financial services, such as savings accounts, checking accounts, loans and credit cards. Some credit unions also offer more niche choices, such as money market deposit accounts or certificate of deposit (CD) accounts. However, there are some subtle differences in what these products look like.

Credit union accounts may sport different names to emphasize the member-owned, cooperative approach. For instance, checking accounts from credit unions are usually called “share draft accounts” (because all members have a share of the union).

For the most part, credit unions offer fewer financial products than banks. For instance, they’re unlikely to provide any kind of investment or brokerage products. And while many banks offer multiple credit card options to choose between, credit unions usually only offer one or two.

A big perk of depositing your money with a bank is that your funds are protected. The Federal Deposit Insurance Corporation (FDIC) provides insurance of up to $250,000 per person per account, meaning the government will reimburse you in the case of a bank failure.

Fortunately, as long as you opt for a federally insured credit union, you’ll be able to access something similar. The National Credit Union Administration (NCUA) protects up to $250,000 per person per account in case the credit union experiences problems.

If you’ve ever signed up for a bank account, you’ll know that it’s a pretty simple process. You just fill out the application with your personal details, verify your identity and you’re good to go.

In contrast, credit unions have stricter requirements about who can join. Members must usually come from a specific geographic area or belong to a particular profession (usually government employees or the military). Some credit unions operate online and let anyone join, but you may have to pay a membership fee.

However, if you have bad credit, you might find it easier to be eligible for a loan from a credit union than from a traditional financial institution because they’re more lenient about your credit history. You’ll still have to find a union you’re eligible to join though. 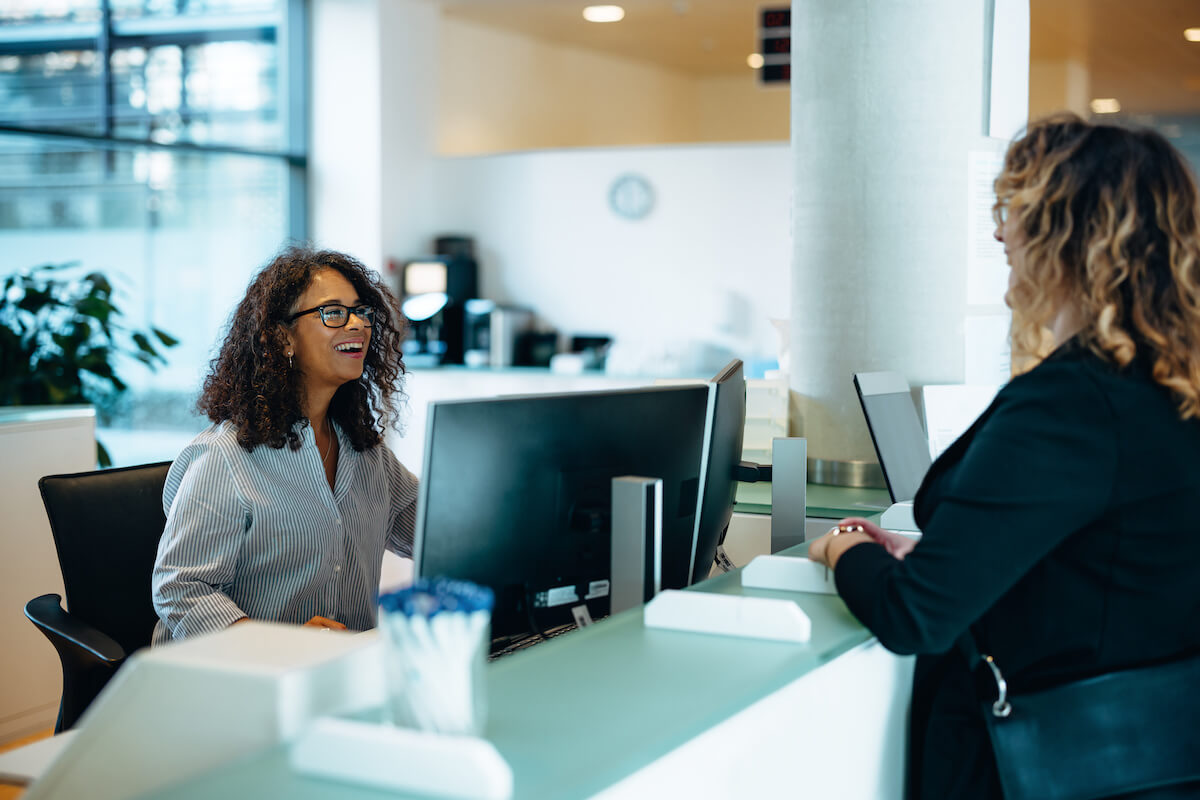 Now that we’ve covered the basics, it’s time to dig into what makes credit unions worth it.

If it’s a loan you’re after, a credit union is likely a smart choice. To a bank, you’re a customer, but to a credit union, you’re a member. They want to support you, and part of that means lending you money at the lowest rate they can.

Credit unions can help with a variety of loans, including auto loans, credit cards and even home loans.

If you have a poor credit score, the benefits of borrowing from a credit union are even greater. As touched on previously, banks decide which rate to give you based on your credit history, but credit unions don’t take this route. If you’re a member, chances are that your credit union will lend to you.

Plus, it’s not just borrowers who can benefit from joining credit unions. They also tend to offer higher savings rates for depositors — even better than online banking platforms, which are widely known to offer some of the best rates on the market. In addition, credit unions tend to have lower account fees, overdrafts fees and more.

Lower fees aren’t the only perk of borrowing money from a credit union. You may also be able to access special programs to help you get out of debt through financial education or coaching. The NCUA website is filled with relevant resources to help you manage your finances.

Even better, it’s common for credit unions to give emergency loans to their most in-need members to prevent them from having to turn to predatory institutions, such as payday lenders.

Ultimately, credit unions care about looking after their members, so it shouldn’t come as a surprise that they tend to pride themselves on great customer service. You might be thinking this is a common line from just about any company, but the statistics back up this claim.

For instance, Consumer Reports finds that 96% of credit union members are highly satisfied.

While banks have mostly taken their operations online and avoid face-to-face interaction, credit unions still focus on providing services in their branches, meaning it’s easier for you to get the support and answers you need.

A few caveats to keep in mind 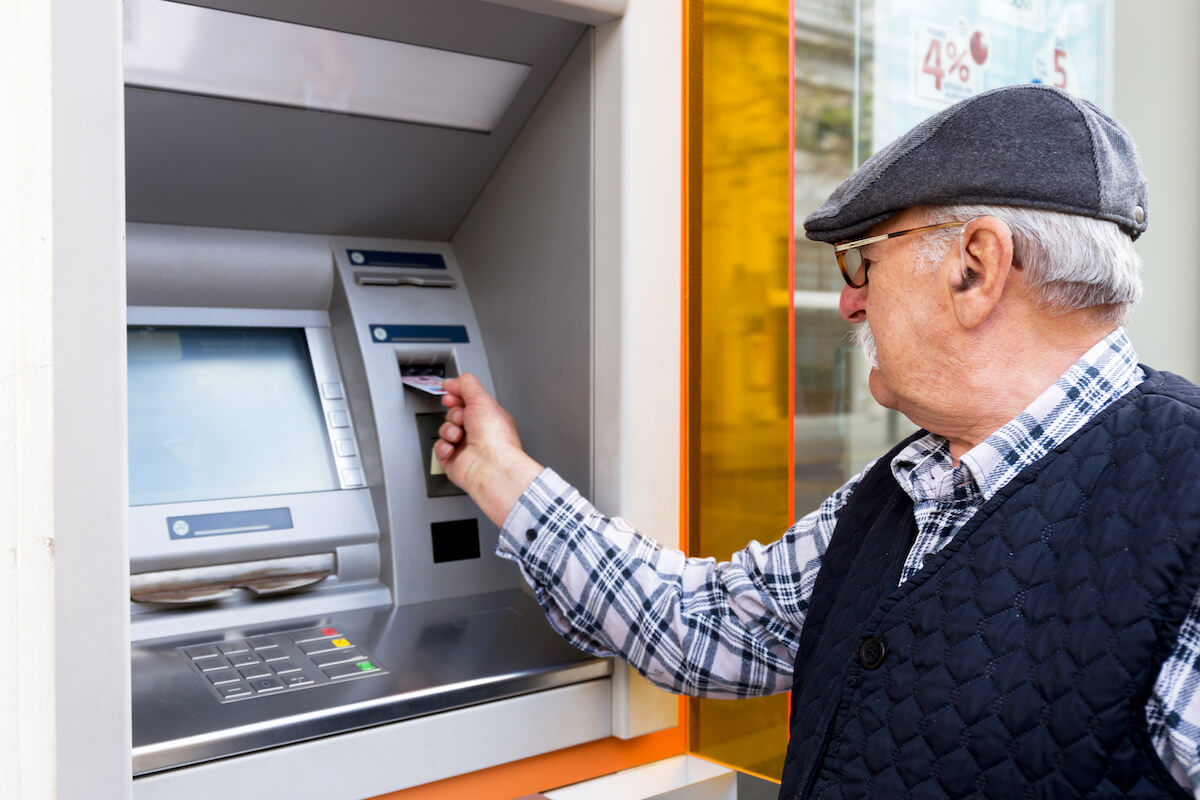 The analysis we’ve given so far might make becoming a member of a credit union sound like a no-brainer, but it wouldn’t be fair to rave about credit unions without mentioning a few possible disadvantages associated with them.

As mentioned above, credit unions often have stricter membership requirements than banks, so no matter how much you want to join one, it might not be an option available to you.

And while the in-person service will be a plus to some, the low-tech approach could be a pain to others — don’t expect to sort out your business online and contact representatives through live chat. Credit unions also have fewer ATMs, which is another inconvenience.

Finally, although we’ve mentioned that credit unions have lower interest rates on loans than banks, this isn’t always the case. Even though banks have higher interest rates, they do have some great deals for certain customers (such as those with the best credit scores). Always shop around instead of assuming that a credit union will have the most attractive offering.

Deserving of the credit?

Credit unions certainly have a lot going for them, so they’re an option worth considering for most people, especially if you want a better interest rate on a loan or savings account.

But joining a credit union isn’t the only thing that can boost your financial health. For more advice on the best tips and tricks to manage your personal finances, be sure to subscribe to Tally's† newsletter.