What Is President Biden’s Tax Plan, and How Will It Affect You?

This deep dive into Joe Biden's tax plan looks at how it will impact you in the coming years.

On January 20, 2021, Americans saw Democratic President Joe Biden sworn into office. President Biden has made a push for sweeping legislative changes during the first 100 days of his presidency. One issue that Biden has aimed to address is tax policy.

This article will look at Joe Biden's tax plan and what it means for taxpayers. We'll analyze how Biden's tax policy may impact your possible refund, along with how it compares to former President Trump's policy. By the end of this article, you should find yourself more ready to prepare for the Biden administration's tax changes to protect your portfolio, stay out of debt, and maximize your growth.

The Biden Tax Plan: An Overview

President Biden's tax policy is considered progressive. This means that it would raise taxes on higher-income households and provide tax breaks for lower-income earners. Those earning more than $400,000 per year would see an increase in:

Additionally, the corporate tax rate would also increase — a move that would impact hundreds of companies across the country.

Because Democrats control both chambers of Congress, there is a strong chance that Biden's tax plan will pass and become law. However, because the Senate is split 50-50, Democrats may need to invoke a special budget rule to get the tax plan through. Republicans used this rule in 2017 to pass Trump's tax plan.

Let's dig into what President Biden’s plan means for you as an American taxpayer.

The result of the TCJA was tax credits for the wealthiest Americans. Though this statistic drew the most attention, it actually put more money in American's pockets across the board.

The Tax Foundation estimated that after-tax income rose 2.3% for the average person in 2018. However, there are still scenarios where high-income earners pay less under the current law than low-income earners. The bottom fifth of earners saw an income increase of 0.8%, while the top 1% received a 3.8% boost.

Biden's proposal seeks to change this. It would repeal Trump's tax law and replace it with something more friendly to lower- and middle-income earners.

The top 1% of earners would see 80% of the tax increases, according to the Penn-Wharton Budget Model. But the average middle-income and low-income earner would receive a tax cut.

Treasury Secretary Janet Yellen recently said of Biden's tax proposal, "Our tax system cannot be tilted toward corporate interests and the wealthy while those that are sustained predominantly by wages bear an unequal burden. Biden will require corporations and the wealthiest Americans to pay their fair share."

How President Biden's Tax Policy Will Impact Your Refund 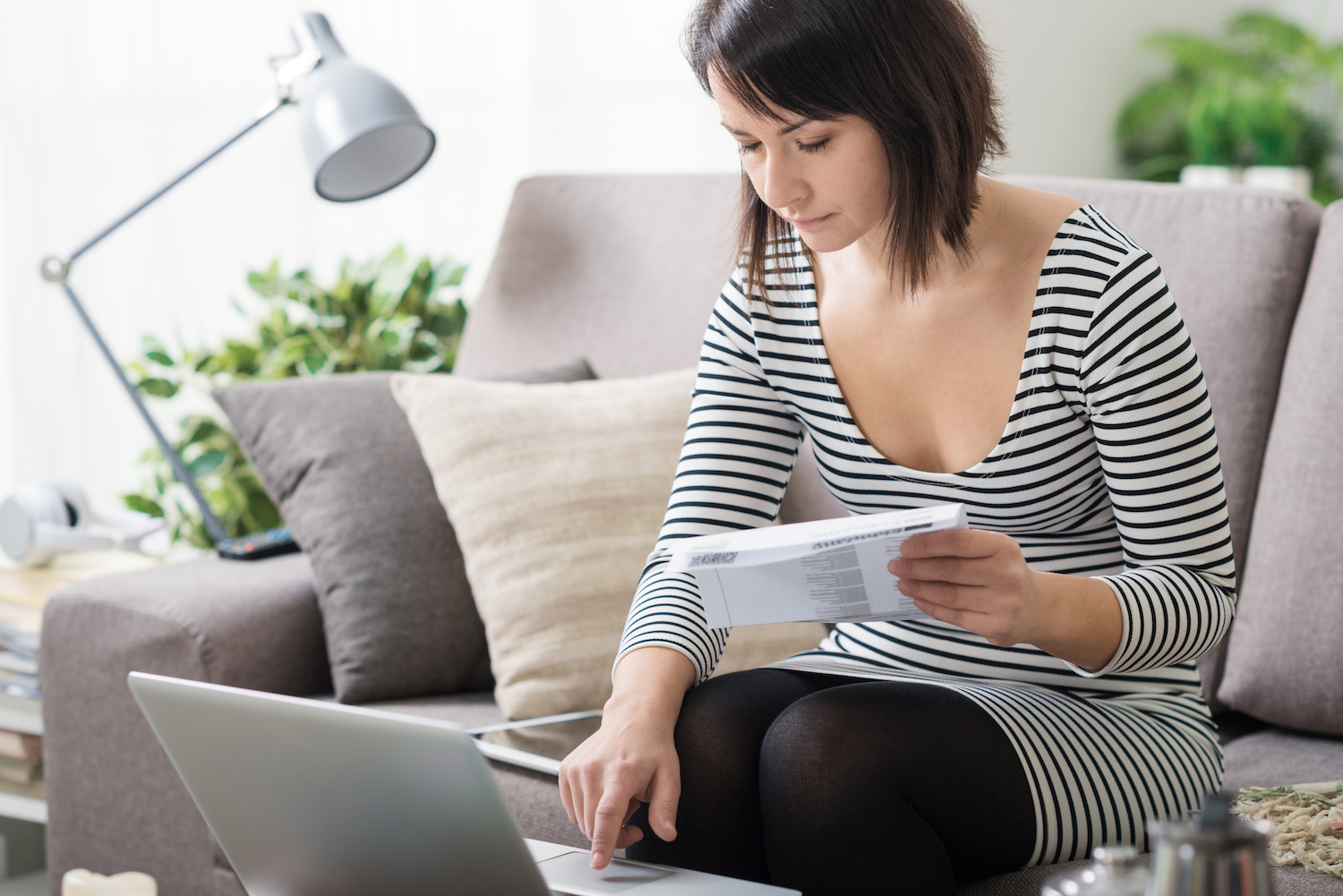 As mentioned, low- and middle-income earners should receive more money back in their wallets at the end of the year under the Biden tax plan. However, there are numerous factors that make up someone's personal financial situation. Below is a breakdown of some of the areas Biden intends to target with his tax policy.

Biden's new tax plan would change this by increasing the threshold to $400,000. Under the previous example, the high-income earner would now pay $24,800 in Social Security taxes, an increase of nearly 285%. They still wouldn’t have to pay taxes on $500,000 of income, but they'd end up paying far more under the Biden tax bill.

If you have money in retirement accounts, you don't need to be as concerned with long-term capital gains. The tax rates will likely change by the time you pull your money from a 401(k) or a Roth IRA. The increase in the capital gains tax would be more of a concern if you were living off the investment income from your retirement savings.

Your tax return could potentially benefit from the temporary extension of the child tax credit. This move is temporary based on economic conditions. If the economy does not improve from the pandemic, Biden's administration may be more likely to implement the Child Tax Credit on a more permanent basis.

The Child Tax Credit would increase from a maximum value of $2,000 to $3,000 under Biden's proposal. Those with children 17 and younger would receive a tax deduction of $3,000 for each child they claim as a dependent. There would also be an additional $600 bonus for children under six years old.

The First-Time Homebuyers' Tax Credit was originally created during the Great Recession as a way to help the real estate market. Biden's tax plan would reintroduce this as a way to encourage renters to purchase their first home. The credit would provide up to $15,000 in tax relief to first-time homebuyers.

A Few Other Noteworthy Changes

There are a few other noteworthy changes proposed by Biden, including:

There will also be impacts on corporations as well, such as increasing the business income tax rate from 21% to 28% and doubling the tax on Global Intangible Low Tax Income (GILTI) to 21%. While these changes may impact your employer, they shouldn't have much of an impact on your personal tax returns.

What to Do With Excess Earnings You'd Receive Under the Plan

If you come into some money as the result of a tax break, you may be tempted to spend this extra cash. The same may be the case if you received a stimulus check. However, you should strongly consider putting it toward debt. The sooner you pay off debt, the more quickly you can move toward financial freedom and save for retirement.

One way to pay off debt quickly is through Tally. Tally is a credit card management app. You make one payment to Tally each month. Tally then pays off your credit cards and existing debt in the most strategic way possible, helping you pay down debt and save money on interest.

Prepare for the Biden Tax Plan 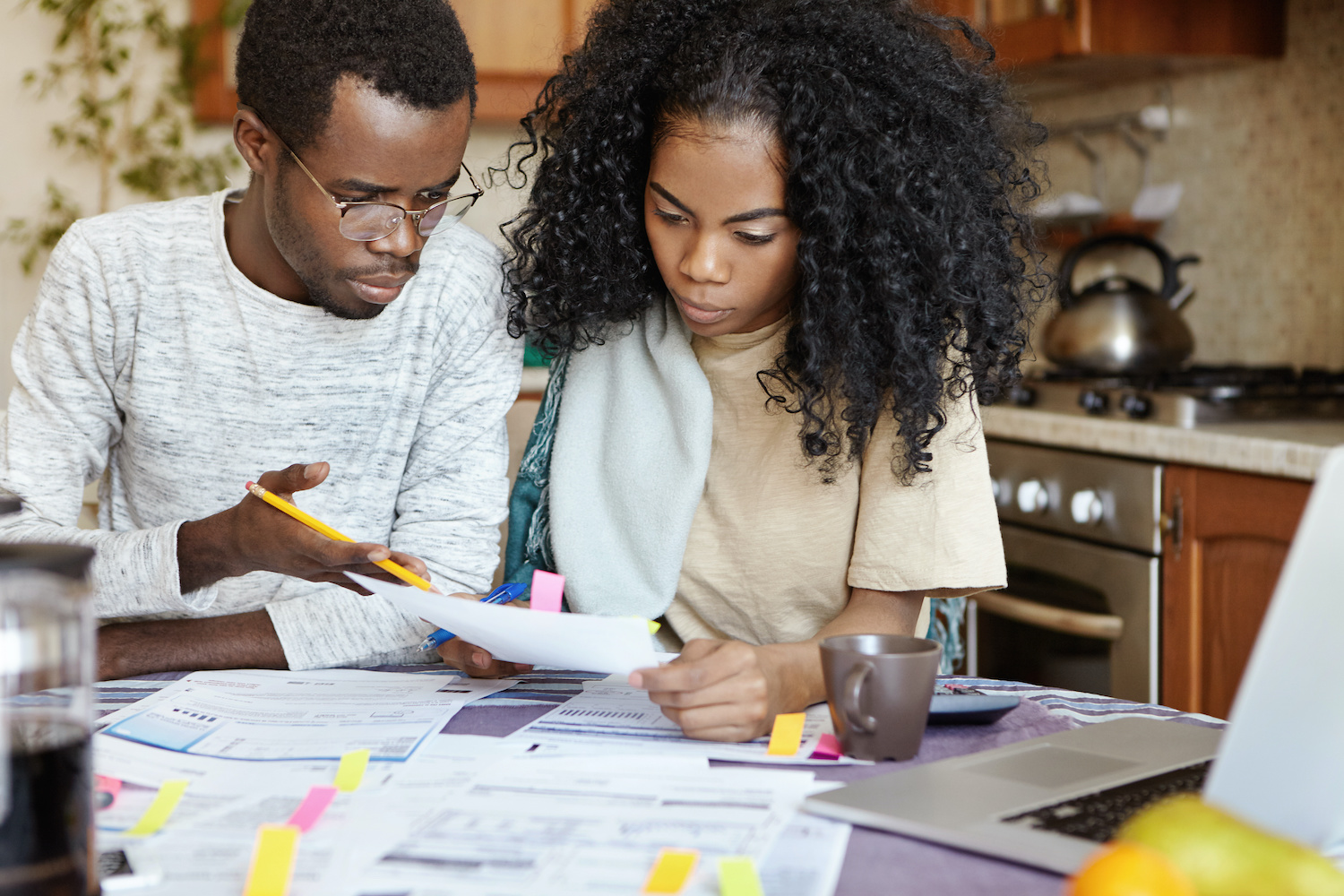 It appears as though changes to the tax code are on the horizon. Now is the time to begin preparing so that you put yourself in the best financial position possible. Biden’s tax policy, if passed, would impact your 2021 tax returns that you file in the spring of 2022. Preparing now gives you nearly a full year to get your ducks in a row.

Fortunately, if you're a low- to middle-income earner (approximately $40,000 to $140,000), you may see a higher tax refund. Although the actual amounts will vary, you can expect to receive a refund of a few hundred dollars. Plus, if you are a parent with multiple children or a couple looking to buy your first home, you may be able to get even more money back.

Should you have existing debt, you'd be wise to use your new-found tax refund to pay it down. A credit card payoff app like Tally will help you pay down debt in the most strategic way possible, allowing you to start saving for retirement.

Learn how Tally can help your future be debt-free.