Buy Now Pay Later Hotels: Are They a Good Idea?

If your mind and body are asking for a getaway but you don’t have the funds, buy now pay later hotels can be tempting. But make sure you understand them first.

From a weekend in New York City to a few days away at a National Park, most of us would like more vacations in our lives. Yet our finances don’t always make that possible. So when options like buy now pay later hotels are available, it’s tempting to jump at the opportunity to delay the moment that funds leave your bank account.

However, buy now pay later providers aren’t giving you a flexible payment schedule out of the goodness of their hearts. Before you sign up to a buy now pay later agreement, it’s important to understand how they work and the potential drawbacks. We’ll run through exactly that, along with some alternatives.

Buy now pay later is known as a point-of-sale (POS) loan because you borrow money at the same time as you buy a product or service. Then, you pay back the amount you owe over time, usually through regular installments. The aim is to offer an affordable and flexible payment plan, allowing consumers to make previously out-of-reach purchases.

Over the last few years, buy now pay later has become a global phenomenon, and the market is predicted to grow 43.8% per year between 2021 and 2030. As a result, many retailers have introduced their own buy now pay later payment plans — and hotels are doing the same.

Note that another term you may come across in the world of hotels is book now pay later, which involves making a hotel reservation in advance and paying the full amount when you arrive. In this article, we’ll be focusing on buy now pay later hotels that offer payment plans. 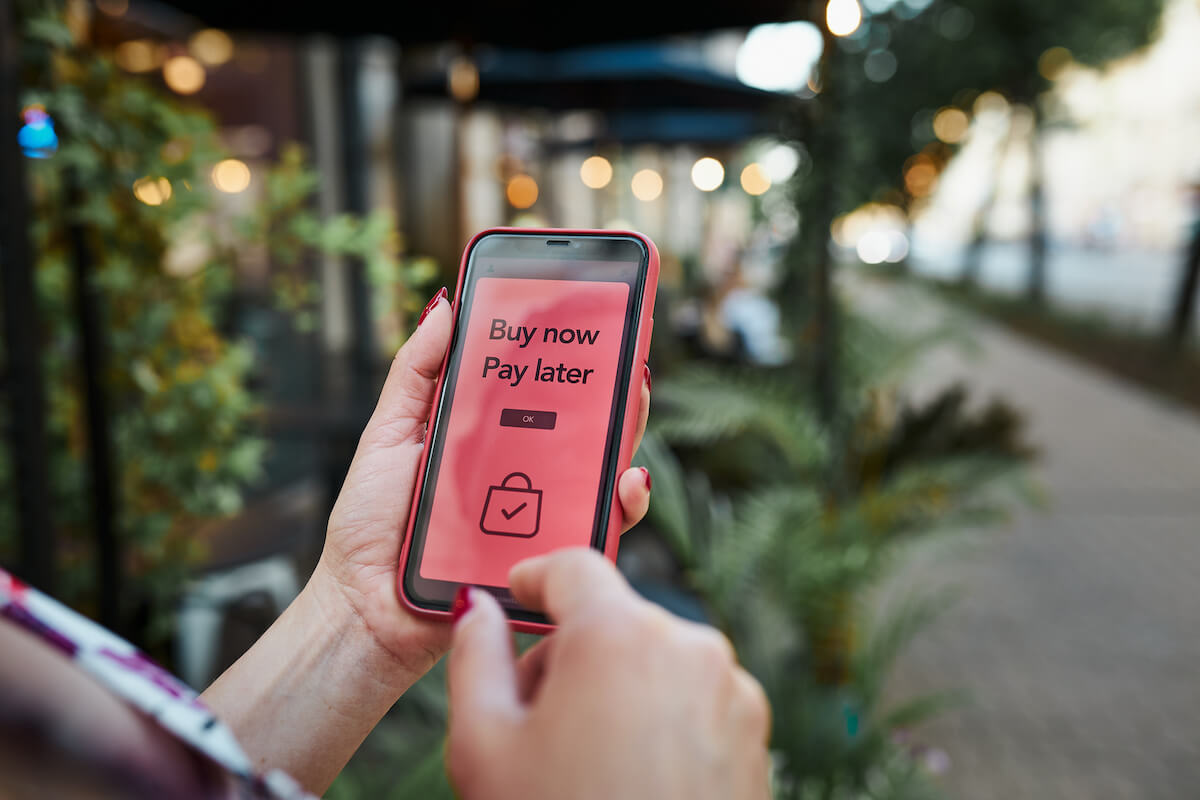 If the website you’re booking your hotel through offers a buy now pay later option, you’ll see it as a payment option when you reach the checkout. It will be alongside traditional choices like credit card, debit card, or PayPal.

When you select buy now pay later, you may be taken to a portal run by a third party to create or sign in to your account.

Then, instead of you having to make a big upfront payment for hotel stays, you can simply sign up for a payment plan. When your getaway begins, everything works much the same as it would normally. You arrive, go through the check-in process, settle down into your hotel room and enjoy your break.

So far, we’ve made buy now pay later hotels sound simple. However, when it comes to the finer details of what to expect, things get a little more complicated.

That’s because there are various buy now pay later providers, including.

All of the above have partnerships with hotel companies that facilitate buy now pay later hotel deals. For instance, Expedia and Affirm are partners. Each partnership has slightly different rules, and there may even be variations depending on the booking you make.

Usually, a buy now pay later loan charges 0% interest as long as you stick to your payment plan. But plans will offer different payment periods, and some require deposits while others don’t. For instance, Klarna offers plans to pay in four installments over two weeks, within 30 days, or over longer periods.

Then, there’s the question of how buy now pay later plans affect your credit score. Since these loans are fairly new, credit bureaus have struggled to figure out how to include them, but some are now making agreements to exchange data with providers. Also, some providers may carry out hard or soft credit checks before agreeing to lend to you. As a result, buy now pay later hotels will sometimes show on your credit report.

There may also be other differences between providers, such as whether you need a down payment and how large of a transaction you can put on a payment plan. 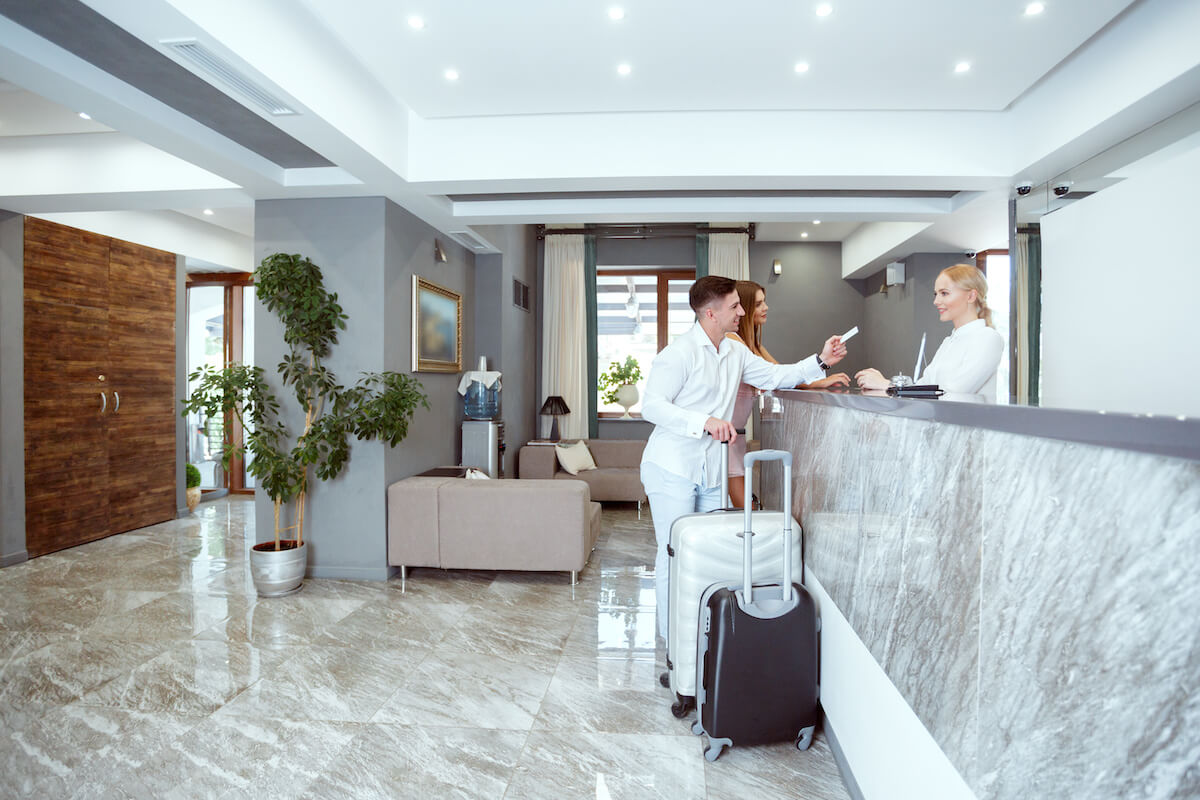 Buy now pay later programs emerged to provide a more flexible and affordable way to make purchases. It’s true that they may be less expensive than alternatives like credit cards and payday loans (at least as long as you stick to the payment plan). However, they carry some major risks.

Although buy now pay later providers advertise their payment plans as charging low or no interest, this only lasts for an agreed period (e.g., three months). If you fail to make your payments, you could end up with an interest rate that surpasses 30%, which is higher than many credit cards.

Using a payment plan can also make it harder to deal with any problems that arise, such as cancellations. If you signed your loan with a third party, it can be complex to amend the situation since, by default, you still need to meet your payment obligations.

In a nutshell, buy now pay later hotels can work well if you have a plan for how you will pay the money back and you’re also prepared to deal with any unexpected situations that arise. But in most cases, there are better alternatives. 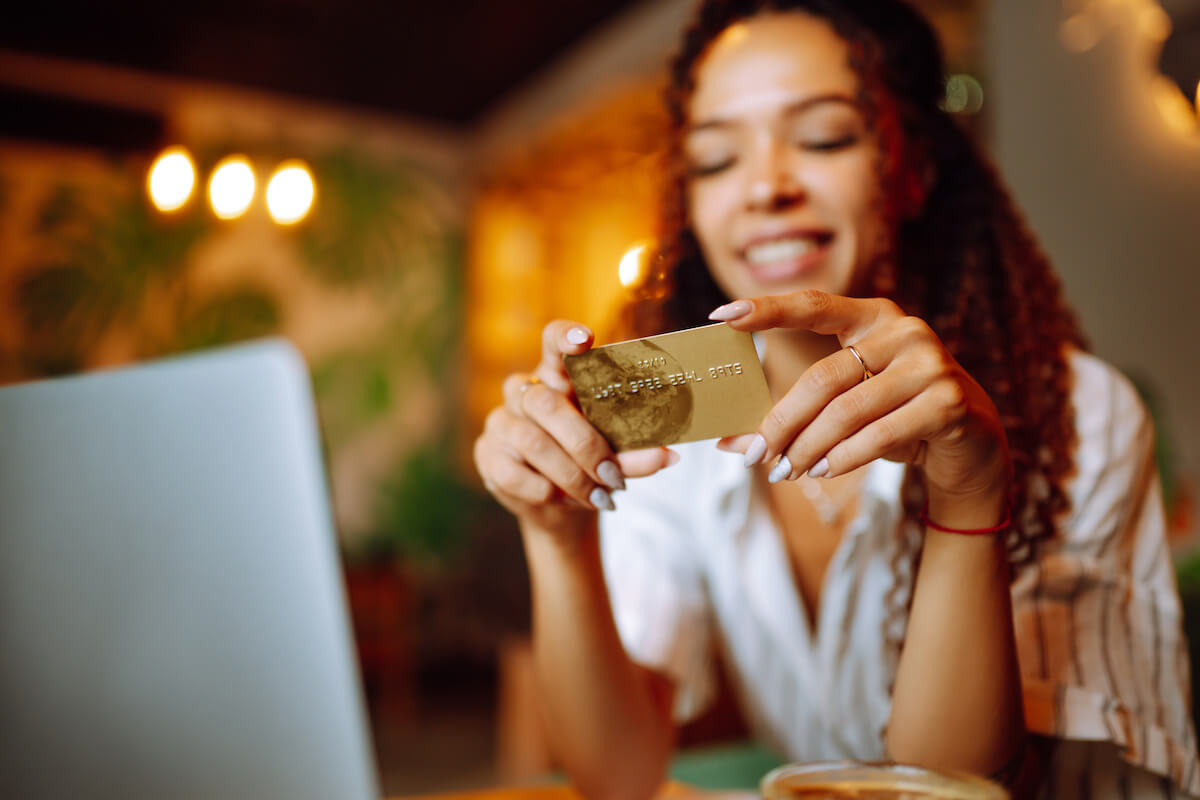 Buy now pay later might not be the worst way to pay for your upcoming trip, but due to the complications and the risks, they’re not the best way either.

So, what should you do instead?

If you have time to plan, there are plenty of options. Ideally, you’d start budgeting and saving for your travel before booking a hotel. Putting aside $25 per week for a few months adds up, and keeping it in a high-yield savings account can help it go even further.

Also, look into travel rewards cards. This way, you can build up points toward hotels or trips through your everyday spending, giving you a boost when it’s time to book something. However, since this involves taking out credit, it’s important to make sure you don’t spend money you don’t have for the sake of building up points.

Want to book a break ASAP? It may be worth checking if you’re eligible for a credit card with a 0% introductory period. While they can hit you with interest rates if you fail to pay off your balance before the promotional interest ends, many credit cards offer travel insurance or give you protection against cancellations.

Think before you buy

The key message here is to know what you’re signing up for. Buy now pay later hotels don’t just carry the usual disadvantages of loans, such as potential high interest rates and charges, they also offer less protection if things go wrong with your trip. So, next time you’re tempted to turn to these providers, you may want to consider an alternative payment method.

If you have credit card debt you’re trying to manage, check out the Tally†credit card payoff app. It combines your higher-interest cards into a single payment and helps you pay down your debt efficiently with a lower-interest line of credit.