What Is Amortization, and Does It Apply to Credit Cards?

Amortization is the process of separating debt into equal installments paid over time. It’s common with loans, but what about credit cards?

When you borrow money, you have to pay it back within a certain time frame. In some cases this is paid back through amortization. But what is amortization?

In essence, amortization is the payment schedule that’s used to repay the amount that was borrowed — principal — and interest. This type of repayment is common with loans, such as mortgages and auto loans.

In this article, we’ll further explain what amortization is and how it works. We’ll also touch on credit card amortization schedules and how varying balances and compounding interest makes it a little more complex.

Amortization is the process of paying down debt over time. Specifically, it describes making regular payments — including principal payments and interest— to repay a loan in full by its maturity date. The maturity date is typically the final due date, or the day when all principal and interest is repaid in full.

Common amortized loans are mortgages and auto loans because they have fixed payments. For instance, your lender will provide a principal amount upfront, along with an interest rate and your loan term, which is the period of time over which repayment  happens. Because you know the loan balance, interest rate and period for debt repayment upfront, your lender can tell you how much you owe each month in order to pay down your outstanding balance on time.

This can make it difficult to predict the total interest that will be charged. Additionally, there is no set period for repayment.

It’s worth noting that amortization is also a business accounting term. Businesses may amortize their expenses to decrease their taxable income. You may see businesses report their amortization on different financial statements, such as balance sheets and income statements.

How does amortization work? 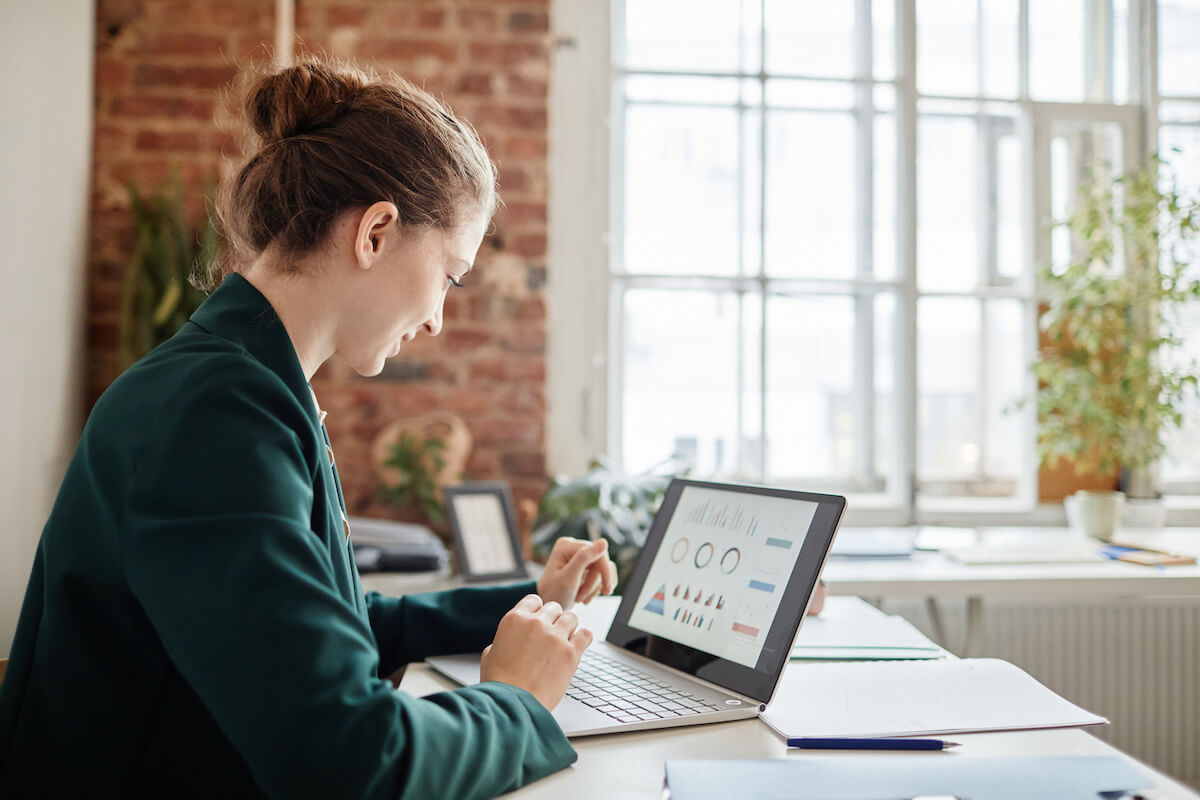 Amortization takes the total amount you’ll pay on a loan and divides it into a set number of payments based on the life of the loan. These payments are generally made monthly.

The math isn’t as straightforward as you might think. This is because the loan’s principal balance goes down with each payment, which lowers the future interest expense.

For example, consider an amortized 30-year mortgage with a principal balance of $250,000, at an annual interest rate of 4.5%. When you plug these numbers into an amortization calculator, you’ll see that:

Based on the example above, you’ll have made 360 loan payments. Your total payments including principal and interest would amount to $456,015.60. This assumes you make all minimum monthly payments on time and that you are not charged any late fees. It also assumes you don’t make any extra payments. Making an extra payment would reduce your current balance and ultimately lower the amount you pay in interest.

What are credit card amortization schedules?

Amortization doesn’t typically apply to credit cards. This is because amortization is generally used for large, fixed loans. Credit cards are considered revolving loans. Revolving loans allow you to borrow and pay off debt fluidly.

Credit cards are based on a predetermined credit limit, and as long as you haven’t reached that limit, you can borrow more. With each payment you make, more of that credit limit becomes available again, which allows you to continue making purchases on credit.

Credit card amortization doesn’t generally apply because credit cards don’t have set payment amounts or a fixed loan amount. Your required payment could change from month to month on your credit card bill depending on how much you use the card and how much of the balance you pay off.

One time that amortization may apply to credit card debt is if you use a personal loan for debt consolidation. When you get a personal loan from your bank to consolidate your debt, the loan pays off your credit card balances, and then you make regular monthly payments toward the new loan. In some cases, this can result in a lower interest rate, and it may also simplify paying off debt.

In this case, an amortization schedule would apply, as the personal loan is a fixed amount with a fixed monthly payment.

Credit card amortization may also apply if you refinance using a balance transfer credit card with a goal of paying off the existing balance within a set time frame. Balance transfer cards often come with a promotional interest rate during an introductory period of time. For example, you may be able to get a card with zero credit card interest for the first year.

So let’s say you get a balance transfer card that has 0% interest for 12 months and transfer a $2,000 balance to it from another high-interest credit card. You can determine the monthly payments you’d need to make to pay down your credit card balance before the promotional period is over. If you divide $2,000 by 12, you could create an amortization schedule where you’d pay about $167 per month for 12 months.

Amortization schedules are one tool to pay down debt 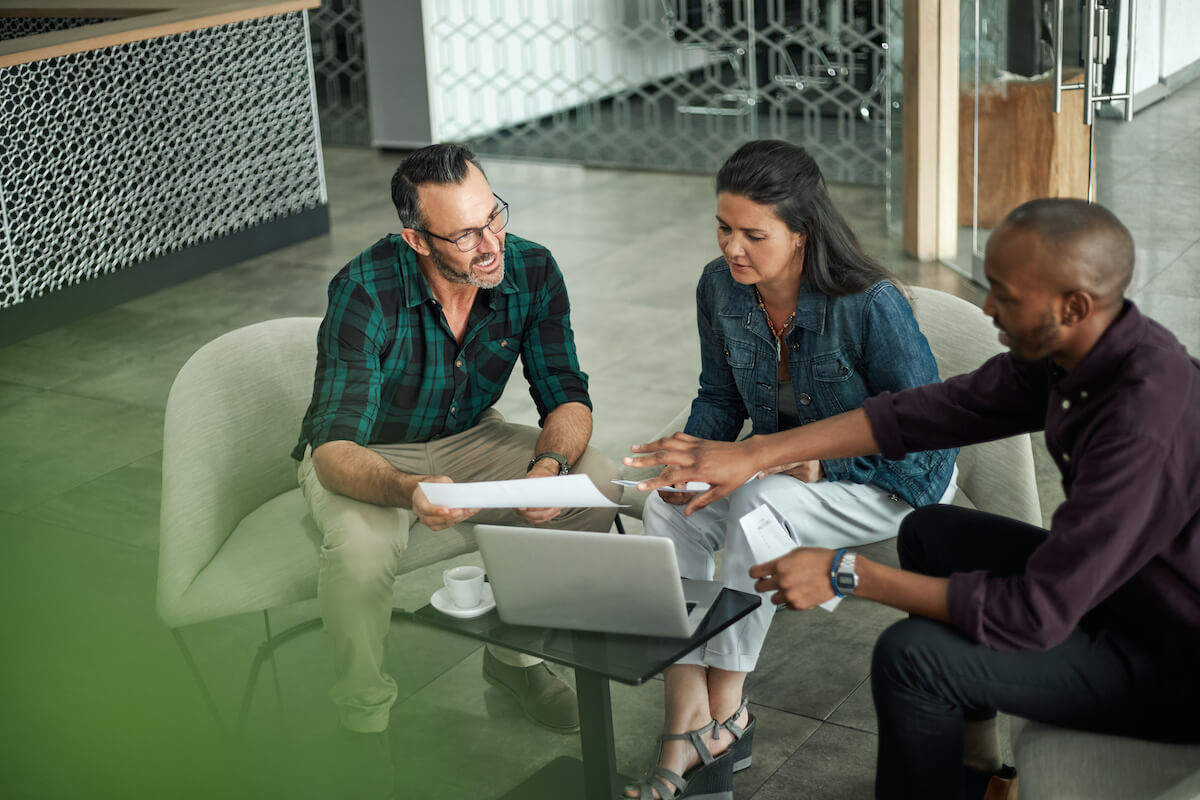 Amortization is a term often used in accounting, but it still applies to your personal finances when it comes to debt payoff. Amortization schedules allow you to determine the minimum payments required to repay your loans on time and become debt-free.

While amortization schedules can be particularly advantageous for things like car loans and mortgages, they’re a little more complicated when borrowers use them for credit card repayment.

If you’re exploring ways to pay down credit card debt, consider the Tally† app. The app helps you pay down your existing higher-interest balances quickly and efficiently by offering a lower-interest line of credit.

Read more about What is Loan Amortization?

What is Loan Amortization?

What is Loan Amortization?

Read more about What Happens If You Miss a Credit Card Payment?

What Happens If You Miss a Credit Card Payment?

What Happens If You Miss a Credit Card Payment?

Read more about FAQ: When Should I Pay My Credit Card Bill?

FAQ: When Should I Pay My Credit Card Bill?

FAQ: When Should I Pay My Credit Card Bill?