Do Other Countries Have Credit Scores, and Will My Credit Follow Me?

Planning a big move to another country? Are you wondering if your U.S. credit score will work internationally?

If you're planning a move abroad, there are many things you must plan for. One of those things is establishing your new life in a foreign country, which can include buying a home, getting a car, and even taking out credit cards. This can leave you wondering how consumer credit works in other parts of the world.

The answer depends on the country you‘re heading to and the lenders you deal with. We cover all that and more below.

Do other countries have credit scores?

In short, yes, credit scores do exist outside the U.S., and the three major credit bureaus in the U.S. — Equifax®, TransUnion® and Experian® — all have various international branches. However, the credit rating system varies between countries. Some closely mirror how the U.S. treats creditworthiness, whereas others use a different system to differentiate good credit from bad credit.

Here are some of the major countries that use a credit rating system and how they are similar or different from the U.S.

Canada’s credit rating system is very closely related to the system in the U.S. In fact, Canada shares its two major credit bureaus with the U.S. — Equifax and TransUnion. Just like in the U.S., you’ll carry a numerical credit score based on similar factors, including payment history, credit utilization, credit mix and length of credit history.

In Canada, the generally accepted credit score classifications are as follows:

In general, anyone with a 660 or higher credit score is considered a low-risk borrower. Lenders generally consider a score below 560 a poor credit score and may not approve these borrowers for financing. 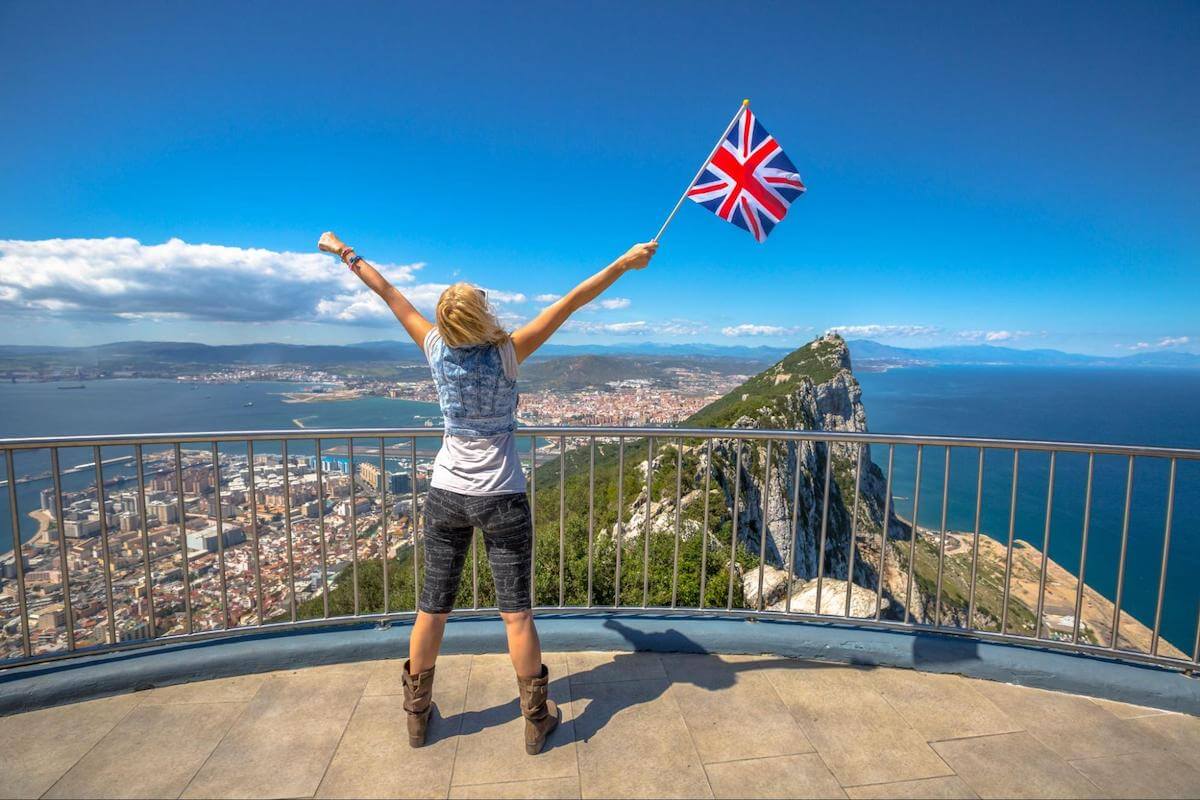 The United Kingdom is similar to the U.S. in that it has credit scores and shares three credit bureaus with America. The U.K.’s three major credit reporting agencies are Equifax, Experian and TransUnion (formerly Call credit).

While the U.K. agencies provide credit scores, they are different from the U.S. credit score ranges:

To obtain a good credit score in the U.K., you‘ll want a 961 to 999 Experian score or a 466 to 700 Equifax score. On the TransUnion scale, a five is considered excellent credit.

An unusual ranking factor in the U.K. is that registering to vote can actually help improve your credit rating.

If you’re late on a payment or go into default, your SCHUFA score will fall. A food SCHUFA score is anything over 95. A score below 90 is considered an increased risk. Like the U.S., negative items on the SCHUFA scale are only temporary, and they will be deleted from your report after three years.

The land down under recently went through a transition period with its credit scoring, but now has a system similar to the U.S. It has three major credit reporting agencies: Illion, Equifax and Experian. On the Illion and Experian scoring models, your credit score can range from zero to 1,000, whereas Equifax ranges from zero to 1,200.

Your score is based on factors similar to the U.S., including:

What other major countries track your credit history but don’t use scores?

While several major countries have credit scoring systems like the U.S., many others track your credit but don’t use a scoring system. Here are some countries that operate like this.

Spain doesn‘t have credit scores, but the Risk Management Centre keeps tabs on your credit. This agency tracks all credit and loan activity through financial institutions and checks for negative information.

If you receive too many negative marks through this system, you can be blacklisted, which will prevent you from getting financing. Once the Risk Management Centre places you on the blacklist, you’re stuck there until you pay off the debt or wait six years. 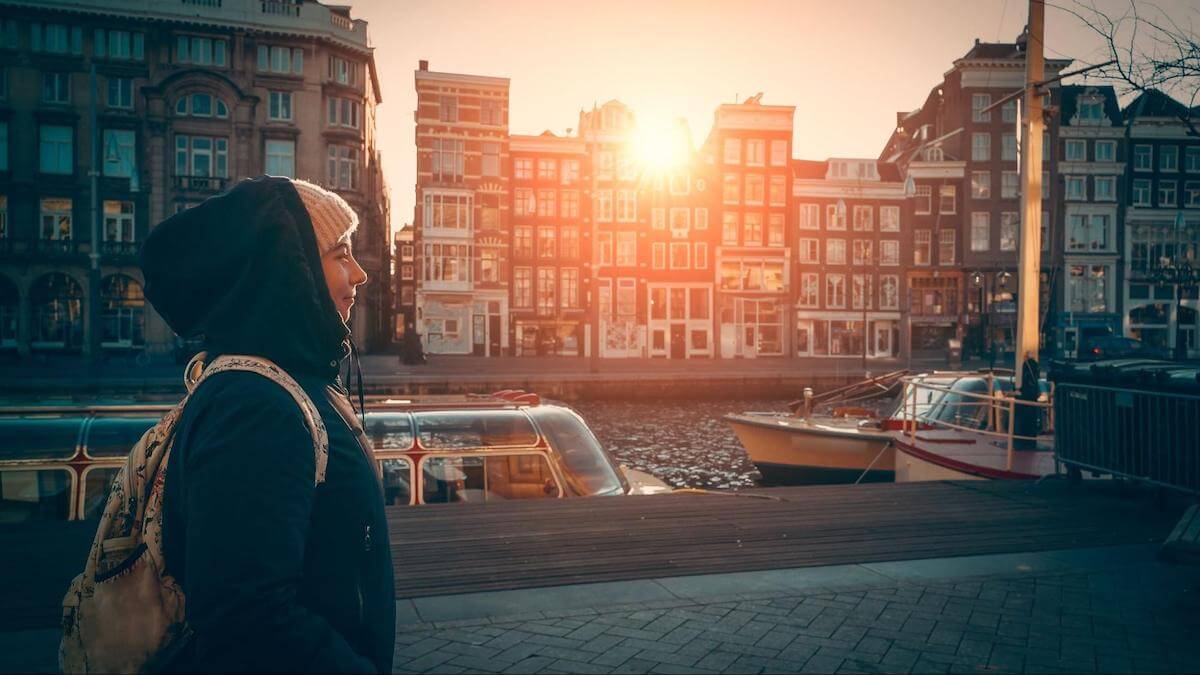 The Netherlands is similar to Spain in that your debts are tracked by a central agency, Bureau Krediet Registratie (BKR), and your creditworthiness is based solely on negative marks. If you default on a debt, BKR will place a negative mark on your credit report that remains for five years.

Of course, the more negative marks on your record, the harder it is to secure financing.

Which major country has no credit reporting?

Surprisingly, France has no credit reporting agency at all, and there is no central agency tracking debts and placing negative items on a report. Instead, if you want a loan in France, you simply go to the lender with the required documentation — often bank statements, proof of income, proof of marital status and a sale contract — and the bank reviews these to determine your ability to take the loan.

If you’re going for a mortgage in France, the bank will also generally require at least a 20% down payment and another 3% to 8% in fees.

Will my credit score follow me to another country?

Because the credit reporting systems vary so much between different countries, your credit score will not follow you if you move to another country. However, this doesn‘t mean you can rack up debt in the U.S. and get a fresh start elsewhere — unless you go to France, that is — because creditors in your new home will still want to see your credit history.

So, while they will ignore the score, some creditors will still request you run a self credit check and bring your credit report to them. They will review a range of items, including credit card payments, loan applications, late payments, and other signals of whether you’re a high- or low-risk borrower according to their standards. They may also request other financial information, like employment and salary verification.

If you have poor credit in the U.S., this can at least impact your interest rates or at worse completely disqualify you from getting a loan or credit card in another country.

To some lenders and credit card issuers, though, even a review of your credit accounts in the U.S. won’t matter. They simply won’t approve you without established credit in that country. At this point, your best option is to obtain the easiest credit first, such as a secured credit card or a store credit card, to build your credit rating. Then, after establishing a strong credit history in that country, you can attempt to get the financing you need.

Maintain your good credit, even when moving out of the country 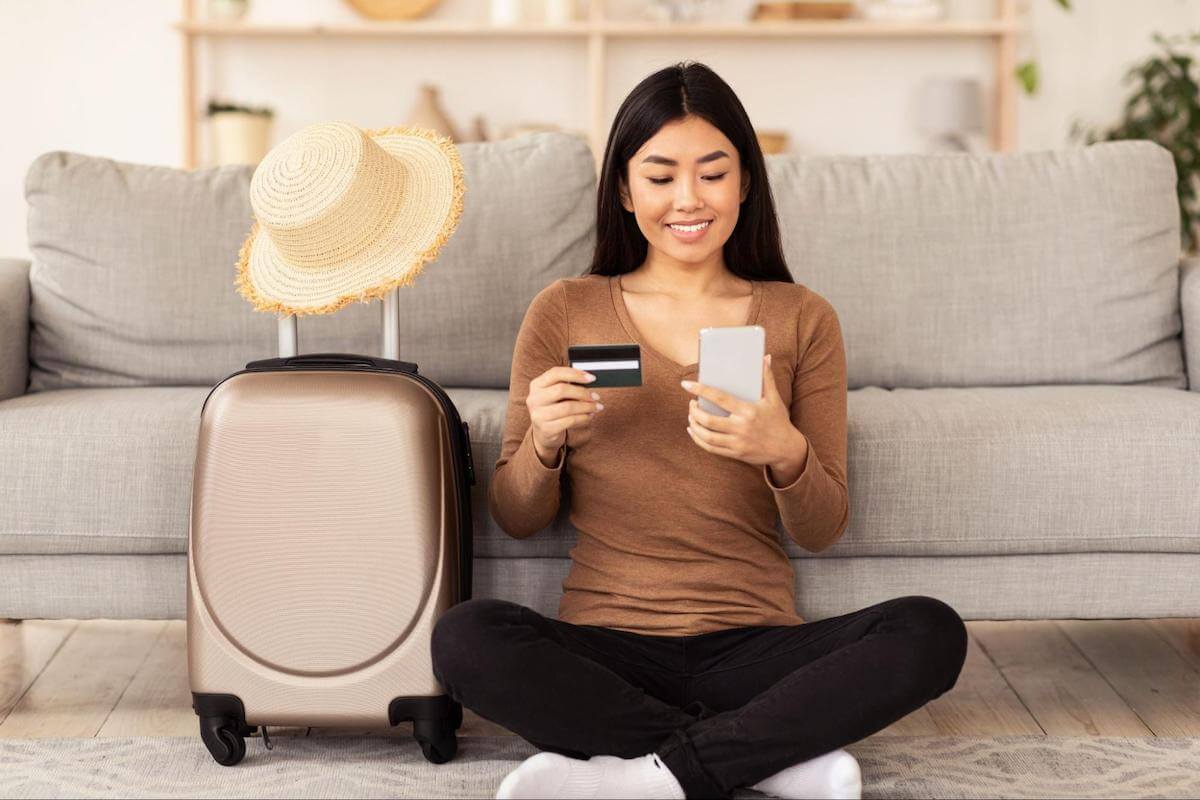 So, if you’re planning a big move out of the country and hope to establish yourself internationally, such as buying a car or home, you’ll want to maintain good credit in the U.S. so you have a good credit history to help sway international lenders to trust you.

In some cases, though, credit rules are simply too strict, so you’ll have to start from scratch and build good credit in that country. Even in that case, maintaining good credit in the U.S. remains important in case you decide to return.

Read more about Moving? Remember To Take These Steps With Your Finances

Moving? Remember To Take These Steps With Your Finances

Moving? Remember To Take These Steps With Your Finances

Read more about What Hurts Your Credit Score? Here Are 11 Things to Watch For

What Hurts Your Credit Score? Here Are 11 Things to Watch For

What Hurts Your Credit Score? Here Are 11 Things to Watch For