Do You Have To Pay Back Unemployment Benefits?

Being unemployed can be stressful, as unemployment insurance (UI) compensation generally covers only a portion of your lost income. This makes maintaining a budget a challenge, especially if you haven't built an emergency fund yet.

You might wonder if you have to pay back unemployment benefits once you get back to work. We explore the answer and how UI benefits are funded below.

Do you have to pay back unemployment?

In some cases, there may be an error in your unemployment filing or another mistake that results in a benefit overpayment. While an overpayment isn’t common, it may result in you having to pay back some of the unemployment insurance benefit payments. 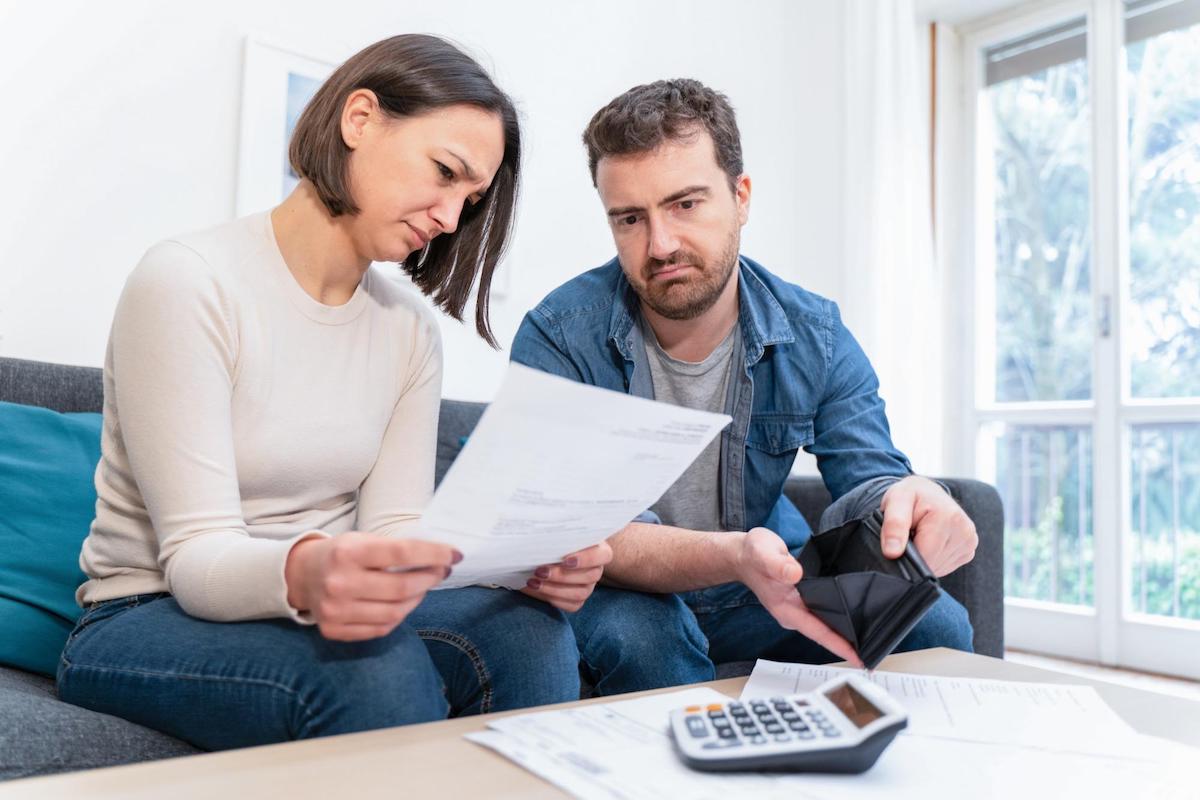 If a mistake resulted in you receiving more UI benefits than you’re entitled to, the state will eventually catch the error and request you pay it back.

Errors that can result in an overpayment may include:

The unemployment insurance office will notify you of any overpayment via letter. This letter will explain:

You can respond to an overpayment notification by accepting the repayment or appealing it. When you accept the repayment, you’re telling the unemployment office you agree you were overpaid and will repay the overpayment. In an appeal, you'll go through a fact-finding interview and present evidence countering the allegation of overpayment.

You might qualify for an overpayment waiver if the overpayment wasn't due to unemployment insurance fraud. These waivers are generally granted on a case-by-case basis.

There are no clearly defined rules for waiver approval, which puts a fair amount of subjectivity and uncertainty in the process.

If you were overpaid unemployment benefits, you might receive a notice of overpayment in the mail that alerts you to the issue and the amount of overpaid benefits. The letter will present the option to pay the debt in full immediately or set up a payment plan.

You can call or visit your local unemployment office if you suspect you were overpaid but haven’t received a letter. The office will review your application and let you know their overpayment determination.

Suppose you no longer receive unemployment insurance payments because you found a new job or otherwise became ineligible for benefits. In that case, you can also repay the overpayment directly to the state via a check from your bank account or other approved means, like money order, debit or credit card.

If your unemployment overpayment is too high to pay off immediately, state law may allow you to set up a repayment plan to pay it off over time. 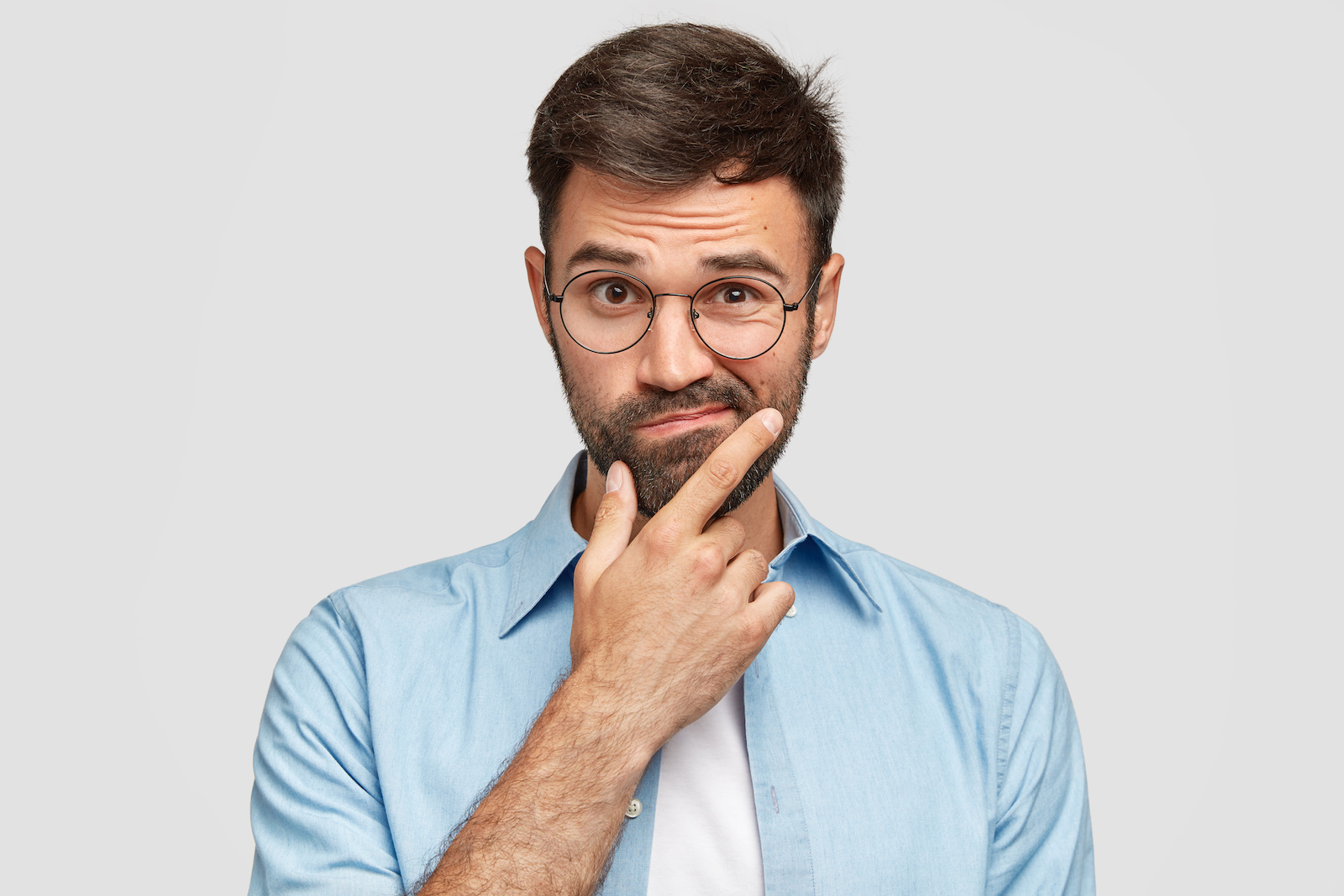 Except for the states that require employees to pay a small tax to fund UI benefits — Alaska, New Jersey and Pennsylvania — employers pay 100% of state and federal unemployment taxes.

There is an exception to the FUTA payments. In most cases, employers who pay state unemployment taxes on time are eligible for a FUTA credit or a reduced FUTA rate that is good for up to a 5.4% reduction. This reduction brings the effective FUTA rate down to as low as 0.6% of the first $7,000 of an employee’s income, which comes to a maximum of $42 per year per employee.

On top of the FUTA tax, there are also state unemployment taxes to cover unemployment compensation. These taxes vary by state and depend on the employer’s classification and whether the employer is new or established.

The new employer state unemployment insurance (SUI) tax rate is for newly registered, non-construction employers who haven't received their employer classification yet. The new employer SUI tax rates range from 0.55% in South Carolina to 3.689% in Pennsylvania. For non-construction, established employers with an employer classification, the SUI tax rate ranges from 0% in a handful of states to 15.03% in Massachusetts.

Like the FUTA tax, the SUI tax rate only applies to a portion of an employee's annual income, but it must at least match the initial $7,000 an employee earns with a company (which is what the FUTA tax is based on). The wage bases for SUI taxes in 2021 vary by state and range from the first $7,000 of an employee’s wages in Tennessee, California, Florida and Arizona to the first $56,500 in Washington — this increases to $62,500 in 2022.

During economic recession and nationwide financial hardship, when job loss increases and unemployment claims rise, the government may step in to fund additional unemployment benefits through federal programs.

For example, the CARES Act in 2020 extended unemployment benefit payments by 13 weeks, temporarily added $600 to the weekly benefit amount and extended UI benefits to part-time employees, gig workers and freelancers. The federal government funded 100% of the CARES Act.

How can you avoid relying too heavily on unemployment benefits?

While there is nothing to be ashamed of as an unemployment claimant, you still want to limit your reliance on it. You can build a secure financial footing before an emergency like this happens.

Live below your means

Living right at your income level is great now, but it can get hairy if you take a pay cut, run into an emergency or lose your job. If you keep your expenses below your income, you will enjoy two benefits.

First, you can use the excess money to save or pay off debt. Second, living below your means will help you better balance your budget when living on the lower unemployment benefit.

Start tucking 10% to 20% of your income — or as much as you can afford — into your emergency fund now to ensure these funds are in place when you need them.

Pay off your debt

High-interest debt is a big draw on your income when you're employed, so its impact on unemployment benefits can be huge. Paying off your debt now is key to an easier path through this jobless period.

Whether you use a debt-repayment strategy, like the debt avalanche or debt snowball, a debt consolidation loan or a lower-interest line of credit, paying off your debt will help reduce your reliance on unemployment insurance. 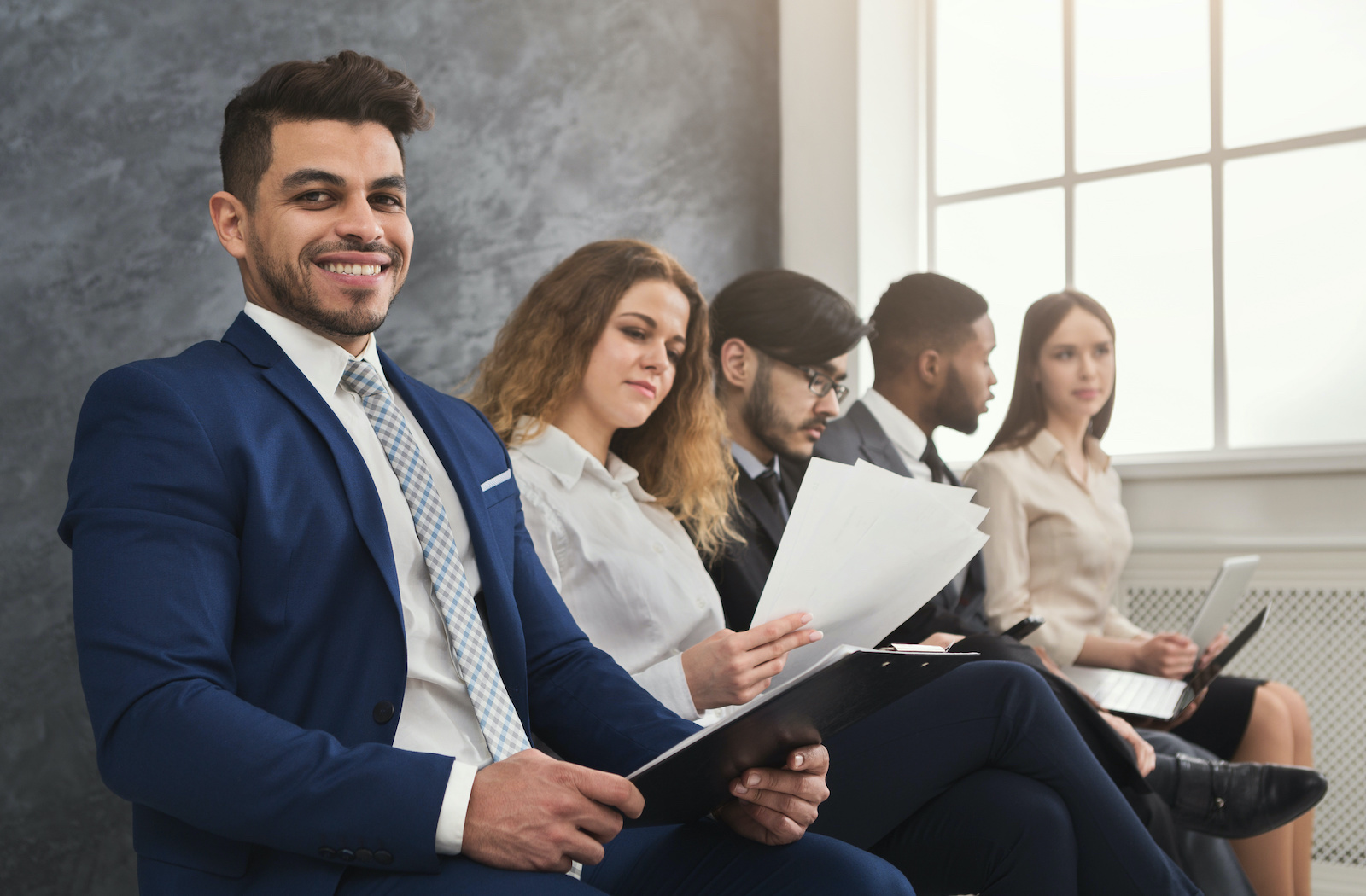 You only have to pay back your unemployment benefits in cases of overpayment. Suppose your weekly benefit amount was higher than what you were eligible to receive. In that case, the state unemployment department will ask you to repay the overpaid UI benefits or deduct them from ongoing unemployment payments.

When you land a new job, you typically don’t need to repay your weekly benefit amount. So put your mind at ease and focus on finding that new job.

State governments primarily rely on funding from employers to support UI benefits. You only need to help fund them if you live in one of the few states that requires a small UI tax deduction from your paycheck.

Before an emergency like unemployment arises, ensure you're as financially secure as possible by paying off your debt. The Tally† credit card debt repayment app can help. Tally helps you manage your credit card payments and offers a lower-interest personal line of credit, allowing you to pay off higher-interest credit cards efficiently.

Read more about Can You Negotiate Rent?

Can You Negotiate Rent?

Can You Negotiate Rent?

Read more about Budgeting 101: What is Budgeting and How Do You Make a Budget?

Budgeting 101: What is Budgeting and How Do You Make a Budget?

Budgeting 101: What is Budgeting and How Do You Make a Budget?