Are CDs a good savings strategy? Here's a look at historical CD rates

CDs are useful financial tools, even if they may yield a fraction of the interest the stock market can.

Certificates of deposit (CDs) are savings strategies that can earn you more interest than a checking or savings account, simply by committing to leave your money untouched for a specific term. Many CDs are available with varying terms, ranging from 1-, 2- or 3-month CDs up to 5-year CDs.

The benefit to getting a longer CD is they generally yield higher interest rates than their shorter counterparts, but the tradeoff is you must wait even longer to access your money.

While they’re simple to use and understand, there’s some debate whether a CD is a good savings strategy. We’ll dive into the benefits and drawbacks of CDs and look at historical CD rates.

The pros of CDs as a savings strategy

With the stock market averaging a 10% return on investment, it's easy to see why some may question a CD's legitimacy as a savings vessel. At the top end, CDs are delivering just 1.25% APY — that's nearly nine percentage points lower than the stock market’s average.

CDs can be a solid part of any savings strategy despite their relatively low returns for several reasons.

CDs are insured by the Federal Deposit Insurance Corporation (FDIC), which protects up to $250,000 from being lost or stolen. So, if the financial institution holding your CD goes belly up, the FDIC insurance ensures you get your money back.

Most CDs have fixed rates, but it’s possible to find CDs with variable interest rates, meaning your rate of return may fluctuate. However, there will still be a guaranteed minimum rate.

With CDs, you can do what's called CD laddering or CD staggering. This is when you open multiple CDs at a time with differing maturity dates — the date on which you can withdraw your initial deposit and interest fee-free — and roll your balance from one CD to a higher-interest CD when it matures.

If the interest rate goes down or remains the same, you can withdraw the cash or place it in another CD and accept the lower interest rate.

You may notice high-yield savings accounts (HYSAs) also yield interest, but as of November 2021, these are generally in the 0.25% to 0.60% range. Meanwhile, the rates for a 5-year CD can be as high as 1.25%. Plus, the interest rate from a savings account usually isn't guaranteed and can change at any time. A CD’s rate is usually locked in for the whole term.

Bank and brokerage accounts often come with fees that can eat up your earnings. CDs rarely have monthly maintenance fees or other transaction fees.

The cons of CDs as a savings strategy

While they are generally a secure way to save, there are still some downsides to CDs.

To get the higher interest rate the bank or credit union advertises, you may have to make a hefty minimum deposit and maintain a minimum balance. In some cases, this can be as much as $25,000 or higher.

You can still open an account with a lower initial deposit, but you usually won't receive the highest CD rates.

When you deposit cash into a CD, you agree to leave it untouched for a predetermined period of time, anywhere from one month to five years. If you withdraw cash from the CD within the CD term, you’ll incur a penalty.

The penalty is typically the interest earned over a specific period. For example, if you withdraw early from a 3-year CD at Capital One, you'll incur a penalty equal to six months of interest.

These penalties vary by bank.

Short-term CDs may not be worth it

Six-month CDs are great because your cash isn't tied up for years. However, according to Bankrate, the current rate for a 6-month CD is just 0.35% to 0.55%. You can get a money market account, which allows you to withdraw your cash whenever you'd like, and still earn upward of 0.55% APY. The same applies to an HYSA.

You won't see the separation between the rates of CDs and savings accounts until you get into the longer-term CDs, which generally yield higher rates. 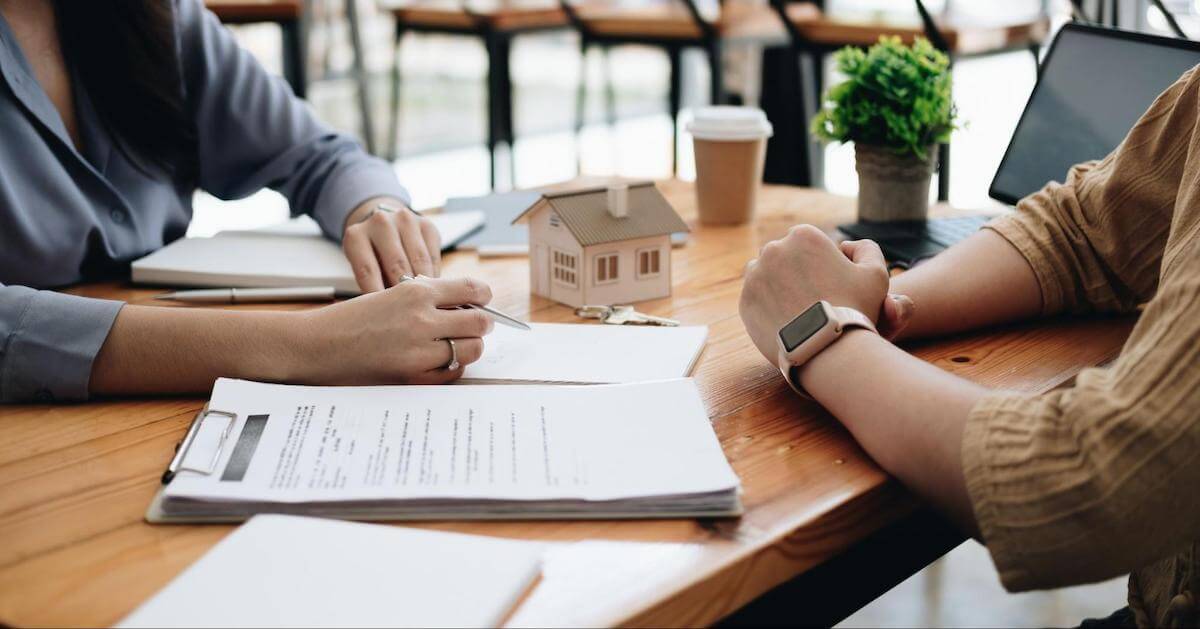 While this may seem like an investor's dream, keep in mind the federal funds rate was equally high in the 17% to 19% range. So, you could earn great returns from a CD, but you also paid equally high interest when borrowing.

By the end of the 1980s, the 6-month CD interest rate plummeted to just 8.12% due to two recessions during the decade.

When the 2000s rolled in, two big recessions resulted in significant dips in the 6-month CD rate. The initial recession, which lasted from March to November 2001, ended with rates at 2.03% annual percentage yield (APY).

In the 2010s, the Great Recession was over, but rock-bottom CD rates remained. They continued falling through the first half of the decade, as the federal funds rate remained at a super-low 0.25%. The 5-year CD rate dipped from 2.64% at the beginning of the decade to 1.23% in 2013. The 1-year CD and 6-month CD rates had similar falls.

Like many other interest-bearing accounts, historical CD rates show APY closely mirrors the federal funds rate. If the Fed lowers the rate to spur the economy, the CD rates are generally not far behind. If the Fed increases the rate to stave off inflation, CD rates will usually rise right along with it.

So, by keeping close tabs on the Fed, you can make an educated guess about what the CD rates may do. This can help you make the most of CDs as a wealth-building and savings strategy.

Historical CD rates aside, CDs are a good savings strategy 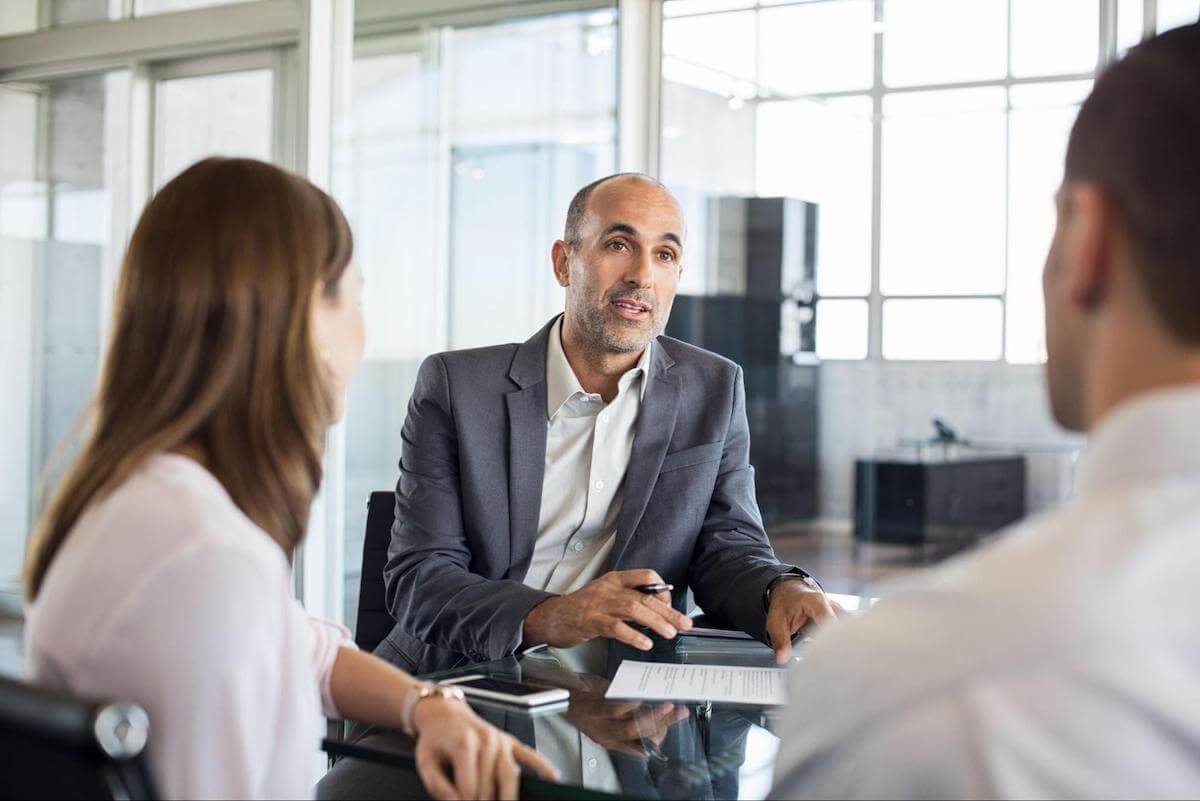 Yes, the historical CD rates show a slide in APY over the past four decades but don't let that deter you. CDs are still a solid savings strategy thanks to their:

Sure, they have some downsides, but the security and predictability CDs offer make them a great addition to any savings strategy and long-term financial goals.

Want more financial tips and debt-repayment guides delivered straight to your inbox? Sign up for the Tally† newsletter today.