How Do Credit Unions Work, and Should You Join One?

It can be confusing to understand what makes credit unions and banks so different — let’s figure it out.

They often get mentioned as alternatives to banks, but how do credit unions work? It’s an important question to answer if you want to be smart about who you trust with your money or a loan.

Fortunately, getting to the bottom of credit unions and their operations isn’t as complicated as it seems. Here’s a breakdown of:

What is a credit union?

are financial institutions that offer products like credit cards, loans and bank accounts. However, their standout characteristics are being member-owned and nonprofit organizations.

While banks profit from their customers by investing or lending out (most of) the money deposited, credit unions pass on what would normally be “profits” to their members.

How do credit unions work? 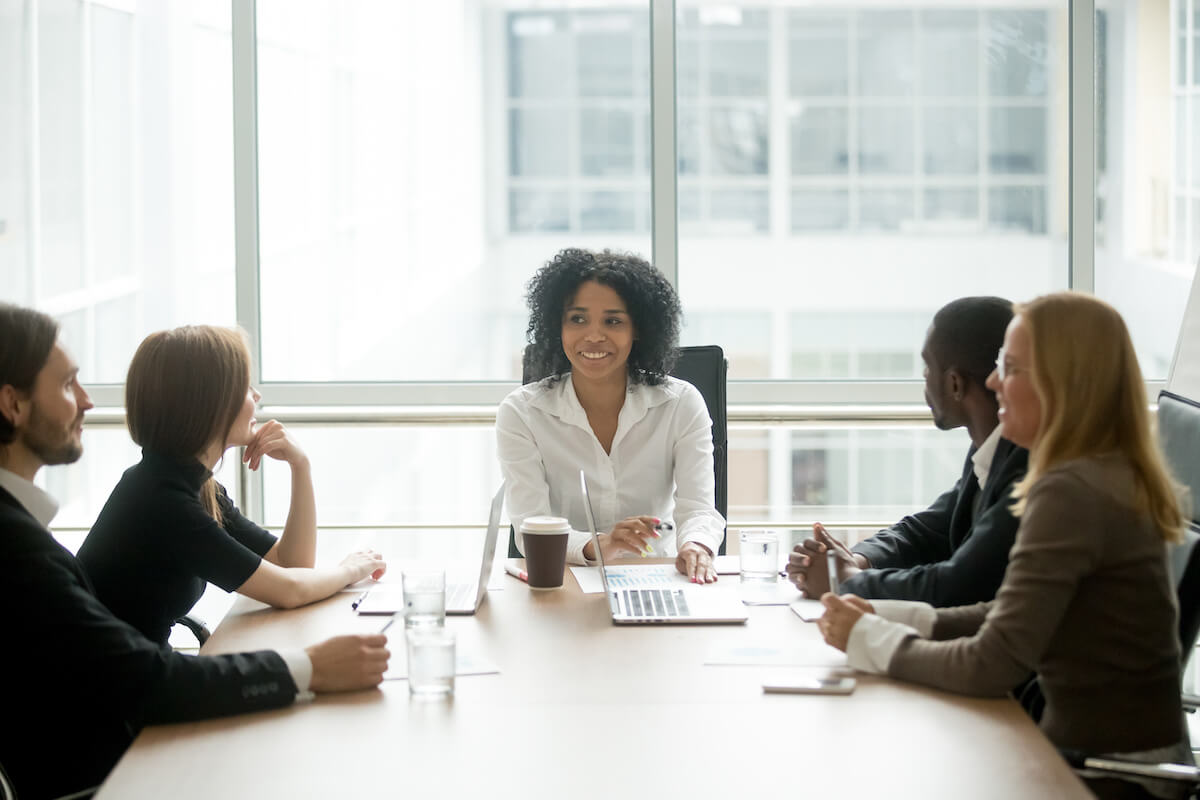 A credit union’s nonprofit status has implications for how the organization runs the rest of its operations.

Rather than making decisions based on stockholders (who want to see the bank’s stock value increase), credit unions elect a board of directors from their members to make these decisions. These directors act in the interest of a credit union’s members rather than profitability.

Being member-owned also means that only members can open an account with a credit union — and you can only become a member if you meet the eligibility requirements. Although the criteria vary between credit unions, you usually need to:

Based on this, it shouldn’t come as a surprise that credit unions tend to be concentrated in a local area. However, in some cases, a credit union may be run online and accept members from anywhere in the country.

There are two types of credit unions: federal and state.

Non-federal credit unions (also known as state-chartered credit unions) work similarly, but they follow their state's regulations. To confuse things further, some states don’t have any regulations, meaning that their credit unions have to be federal instead.

Since the rules are clearer and more consistent, it’s generally best to opt for federal credit unions to be sure you have access to the all-important National Credit Union Share Insurance Fund. 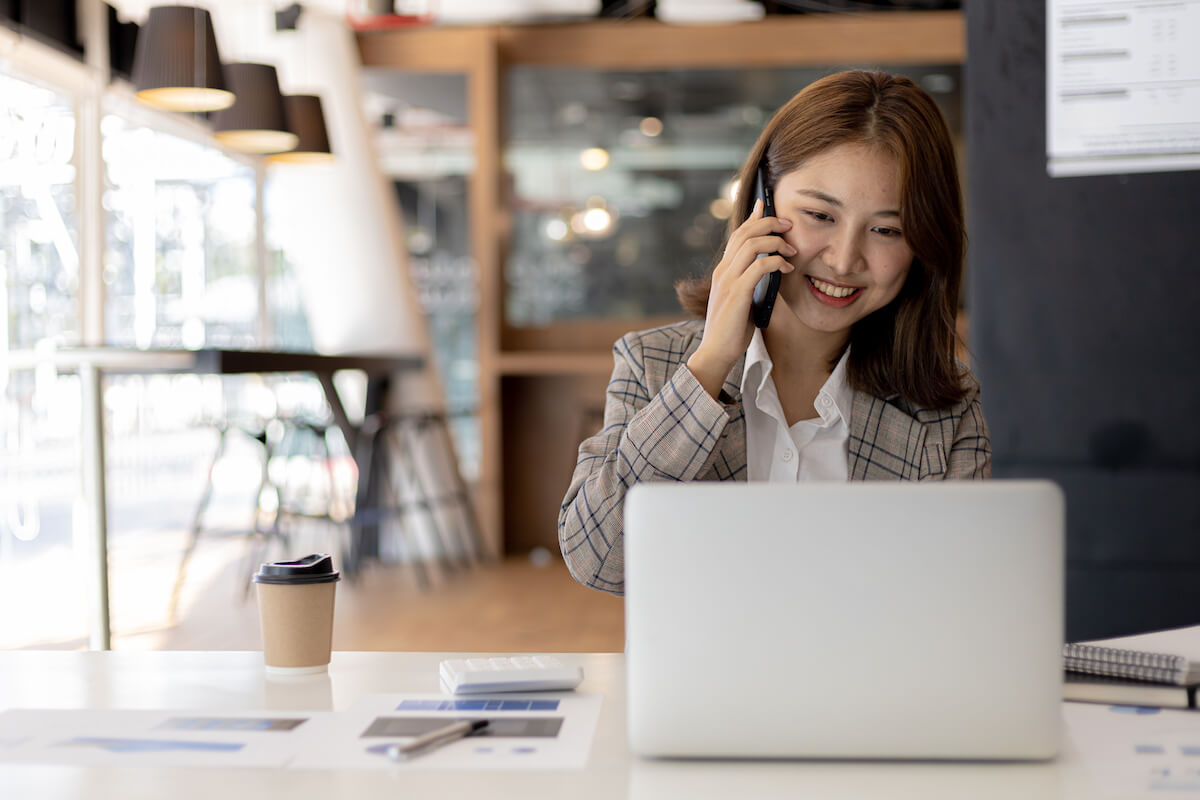 We’ve already compared how conduct their business, but we haven’t outlined in detail what to expect from their financial products.

However, the big difference is that banks tend to offer a much wider variety of products. For example, as of January 2021, Bank of America offered 16 credit cards tailored to various customers (e.g., students or those who want to earn airline miles).

In contrast, a credit union is likely to only offer two or three credit cards at most; the same logic applies to the rest of their offerings.

Plus, although the list of products above sounds extensive, it’s not quite exhaustive. Usually, only banks offer investment and brokerage services.

Pros and cons of credit unions 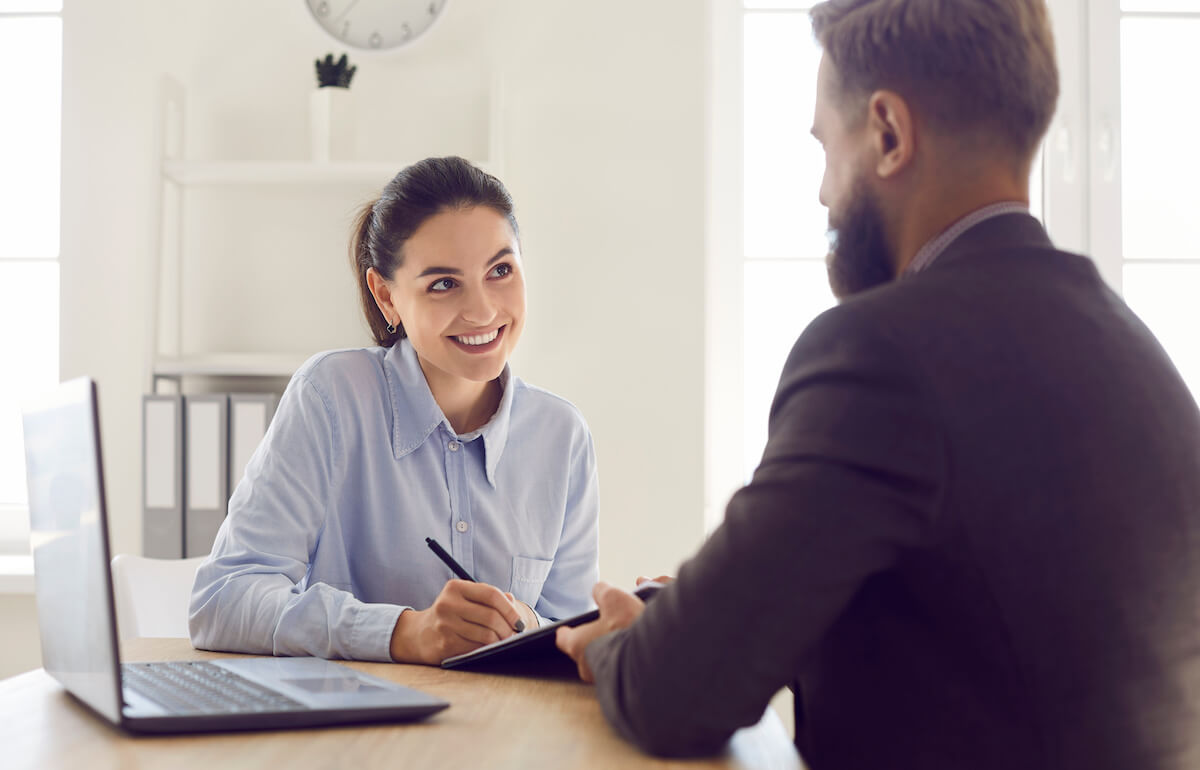 Based on the analysis so far, you might have already identified some drawbacks and compared to their more traditional counterparts. But let’s spell things out and make some further clarifications.

What credit unions do well

Credit union members can generally expect better customer service, and unions take pride in helping their members. You’ll be able to go into a branch and talk to a friendly face if you’re experiencing difficulties. Wave goodbye to long hold times on the phone or talking to a representative reading from a script.

Many credit unions provide financial education or other programs to help members manage their finances (especially those in debt). They may also provide emergency loans to those with financial needs.

For the most part, credit union members will enjoy lower fees, lower loan rates than bank customers and better rates on savings accounts. On average, you could expect to save around $159 a year.

Unlike banks, credit unions won’t make lending decisions solely based on your credit history — so you don’t necessarily need the best credit score to get accepted or receive good loan terms.

As we’ve seen, credit unions don’t have quite the same range of services as big banks. If you’re looking for a specific set of features from a financial product, such as cashback or fee-free transactions abroad, you may be out of luck.

And these limitations go beyond financial services. Credit unions usually don’t offer online banking or mobile banking might have longer teller lines and fewer ATMs. So you could have trouble accessing money fast if you’re not within reach of your branch or a compatible ATM.

Plus, there’s no guarantee you’ll even be able to join a credit union due to its eligibility requirements. This isn’t a problem with traditional banks (unless it’s a loan you’re after and you have a ).

Finally, although credit unions do charge lower fees and give better rates in general, bear in mind you may have to pay a one-time membership fee.

The choice is yours

We can tell you everything there is to know about credit unions and how they work, but ultimately, there’s only one person who can tell you whether you should open an account with one. Yes, that person is you.

However, if this article has highlighted that you have a knowledge gap in personal finance, you might have realized that it’s time to learn a little more. To help you do that, consider that sends financial tips straight to your inbox.