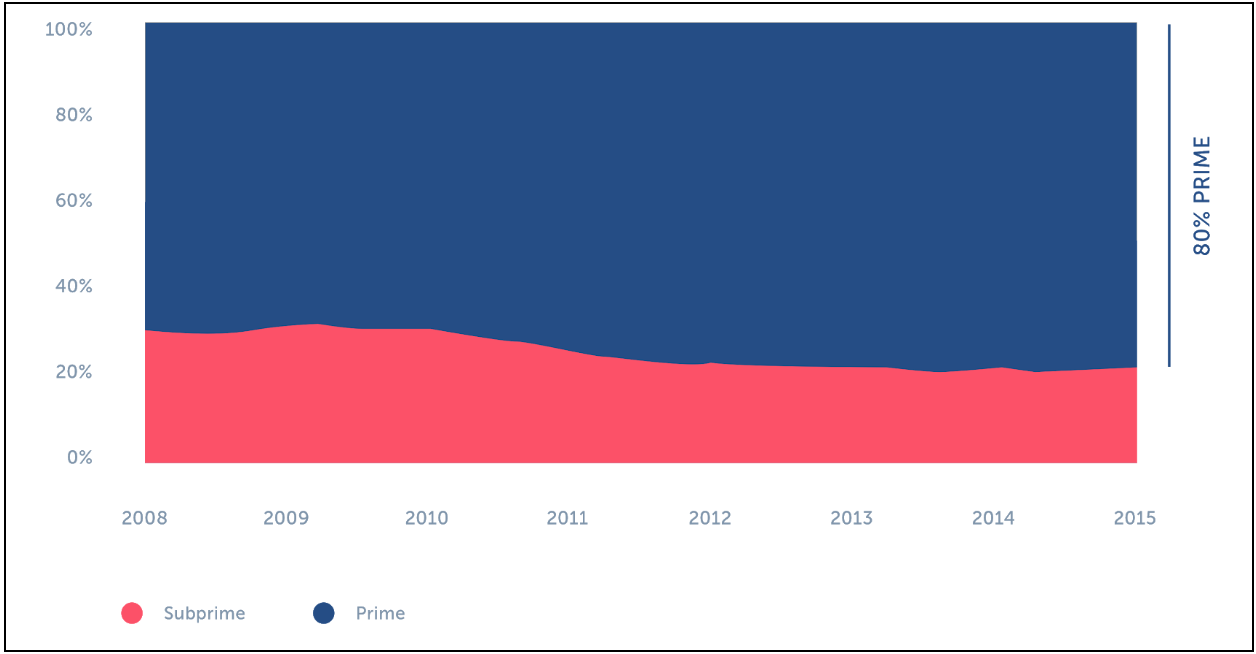 Today, credit card debt is at a record-high ($1 trillion and counting...), and about half of consumers carry a balance. Nearly 80% of the trillion dollar debt load belongs to people with good or excellent credit. 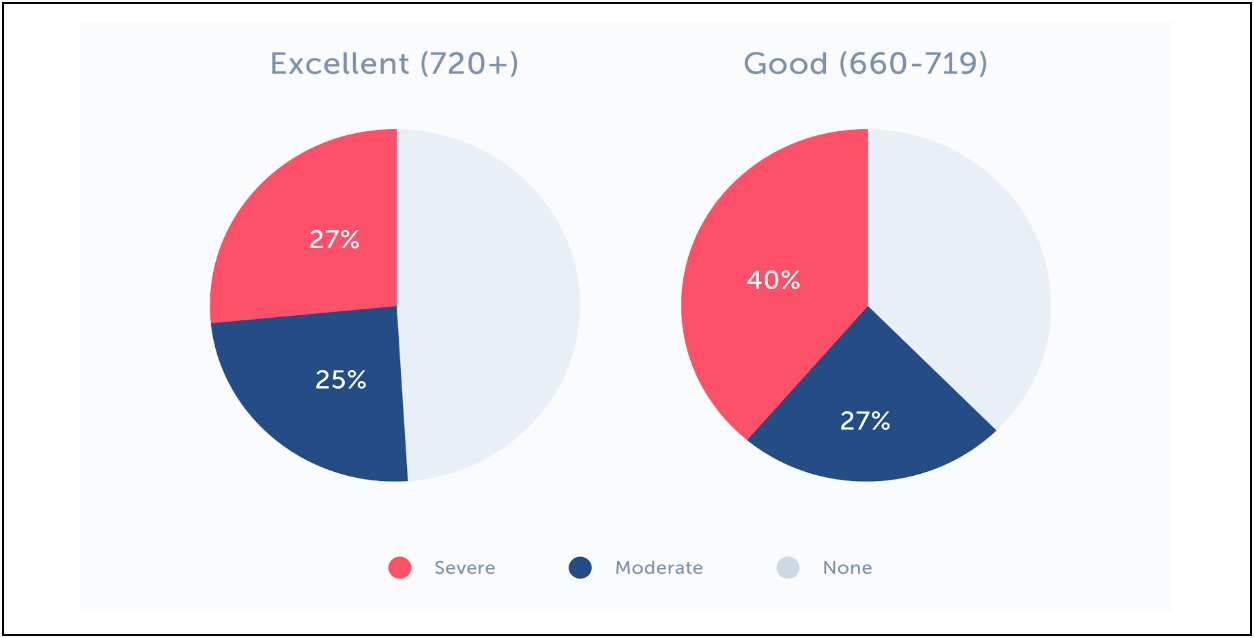 We’re excited to widely roll out Tally, the world’s first autonomous debt manager. While we’re starting with credit cards, our long-term vision is to automate everything related to personal finances. In less than a year, we've already saved people millions of dollars, and we have the potential to save them billions more. There’s a lot more work to be done, but we hope our initial offering will help with a huge pain point in a meaningful way.