Inflation vs. Recession: What You Need to Know

Inflation, recession — here’s what these terms mean for you and your wallet.

If you’ve been following the news, you’ve undoubtedly noticed talk of recession and inflation. Many are worried by reports that high inflation is out of control and the Federal Reserve’s actions to control it may lead to a sharp economic downturn.

It can be hard to understand the government’s monetary policy, but its actions can directly impact your cost of living and ability to manage debt. Here’s a closer look at inflation vs. recession and what it could mean for you. 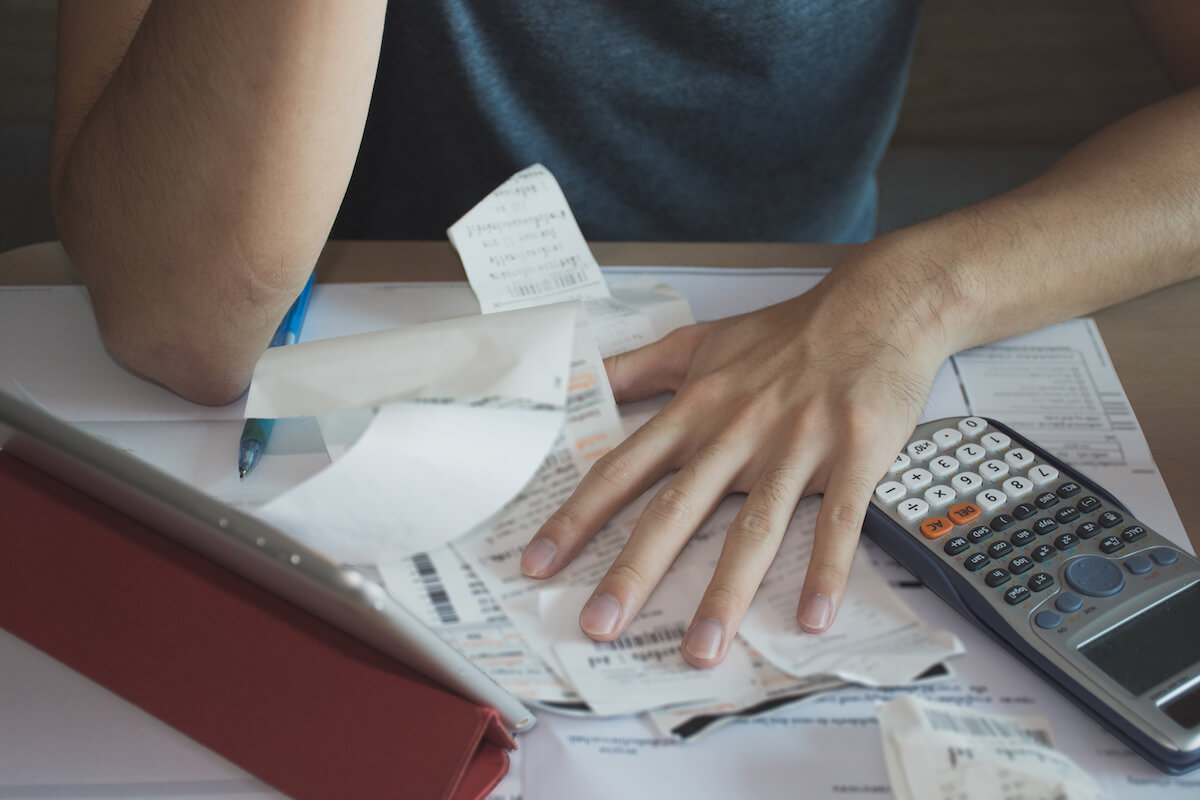 To understand inflation vs. recession, we first need to understand what these terms mean. While they often influence each other, they are far from being the same thing.

In the economic world, inflation is defined as an increase in the cost of goods and services. In other words, inflation causes your cost of living to go up. At the same time. your purchasing power goes down. Inflation is measured by the Consumer Price Index (CPI), which tracks total market inflation.

For example, let’s say a gallon of milk cost $2.50 in January but now costs $3.50. That increase in cost is known as inflation.

Some inflation happens all the time, even during more stable economic times. In fact, the Federal Reserve (“the Fed”) says that inflation rates should typically be around 2% or less. When these inflation expectations play out in real life, most people can keep up with rising costs because their wages are growing similarly.

However, in periods of high inflation, the increase in prices often outpaces wage growth. If your wages only increase by 2% but the cost of the goods and services you buy have increased by 15%, your paycheck won’t go as far as it used to.

A recession is part of the business cycle when economic activity slows significantly. The U.S. economy is generally considered a recession if the gross domestic product (GDP) decreases over two consecutive quarters.

A recession is widespread and prolonged. Economic output declines and consumers spend much less. More problematically, recessions usually result in a high unemployment rate. For example, during the Great Recession, the national unemployment rate doubled from December 2007 until June 2009. The COVID-19 pandemic also resulted in a shorter recession, when layoffs and an economic slowdown caused more than one-third of households to report difficulty covering expenses. 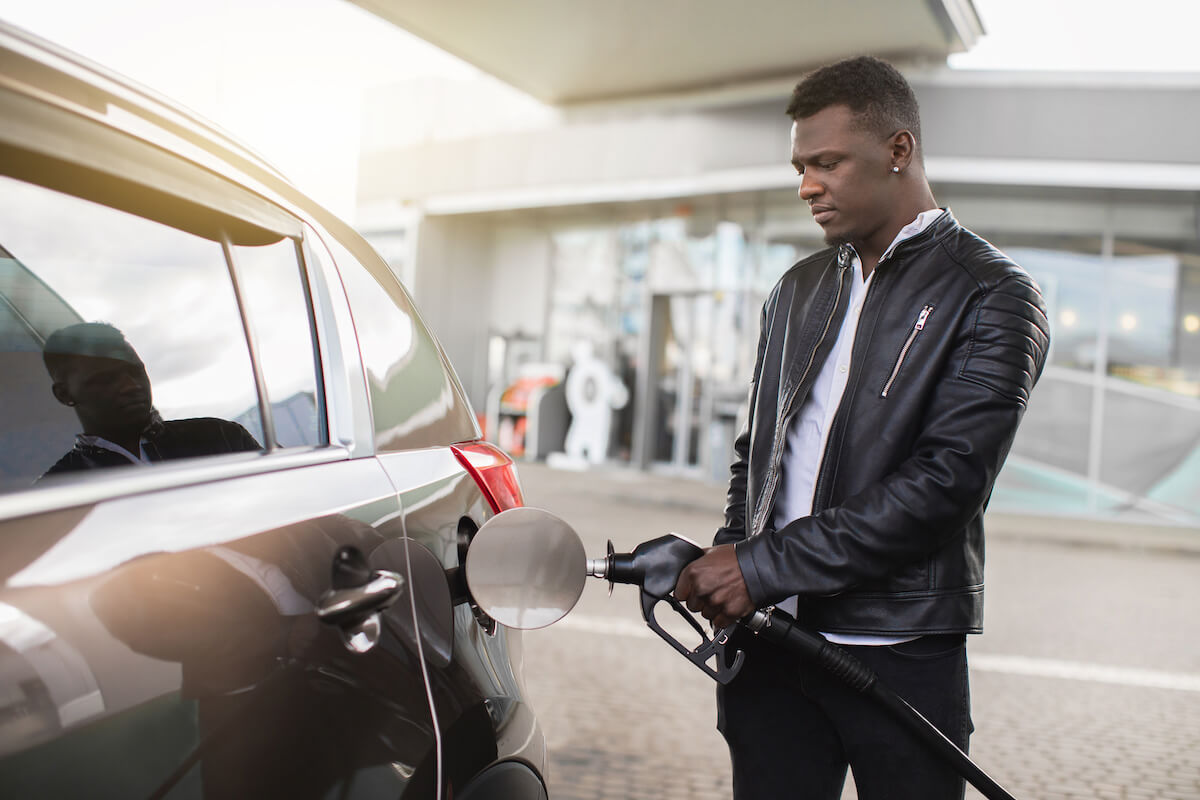 Current economic conditions are leading many economists to predict that the U.S. (and the rest of the world) is on the verge of another major recession. In this case, inflation is a significant contributor to recession fears.

Ongoing supply chain issues over the past year caused many retailers to raise their prices. For example, March 2022 saw the highest consumer price increase since May 1981. Gas, groceries and other commodities prices saw some of the biggest increases.

The war in Ukraine is also a concern. Sanctions against Russia have increased fuel prices, while Ukraine is a major producer of a wide range of raw manufacturing materials and food products. The disruption to the supply chain caused by this conflict has led to supply shortages, which in turn has driven up prices as global availability becomes more limited.

At the same time, the Fed has enacted several aggressive rate hikes to control inflation. These rate hikes are designed to get customers to spend less by making it more expensive to borrow money. This has caused interest rates on mortgages and other loans to increase significantly. However, many fear that these moves by the Fed and other central banks worldwide will likely trigger a major recession by going too far in their efforts to slow inflation.

What does this mean for my finances? 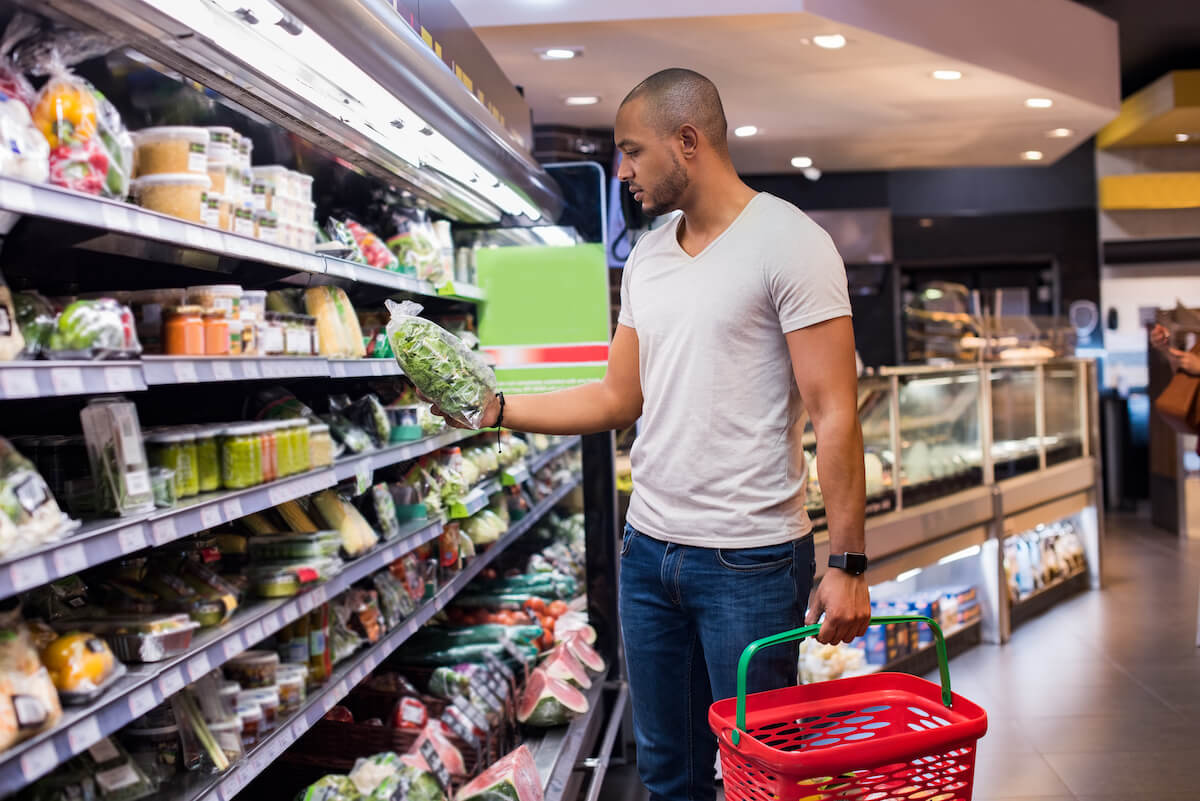 The possible impacts of inflation vs. recession create several potential risks for your finances — many of which you are likely already experiencing to some degree, even if we’re not yet in an official recession.

You’ve undoubtedly seen prices of many basic goods increase dramatically over the past year. For example, the average price of gas in September 2021 was $3.27 per gallon, while in September 2022, it was $3.81 per gallon — and that was down from an all-time high of $5.03 per gallon in June.

All of this means it has become more costly to cover basic expenses. Putting more on your credit card to manage your purchases means a higher credit card balance that will generate more interest if you can’t pay the full balance each month.

Credit card interest rates generally increase in line with rate hikes. After a series of rate hikes, your credit card's annual percentage rate (APR) is likely much higher than last year. At the beginning of October 2022, the average APR had grown from 16.17% to 16.65% over six months. During this same time, credit card balances had grown by 13% — a 20-year record.

Let’s say your balance was $100, and after one day, the total interest added to your account was 16 cents. For the next day, you would be charged interest based on a “principal” of $100.16. This means that each day, your debt grows at a faster rate until you pay it off. And with a higher interest rate, that debt will accumulate even faster. Those extra cents will add up quicker than you expect, making it harder to get out of debt.

You can’t count on a raise to be enough to help you keep up with inflation. Because of this, you must be proactive in finding ways to protect your personal finances.

Start by looking at your household budget and identifying areas where you can cut costs. For example, you could save at the grocery store by switching from name brand to store brand or generic products. Or maybe you’re paying for too many streaming services or a gym membership you no longer use. Cutting unnecessary expenses will give you more breathing room to deal with rising costs for necessities.

You should also try to pay down your debt as quickly as possible. The ability to pay off your credit card in full will prevent compounding interest from further eating away at your household budget. If you can, try to put more money toward paying off credit card debt and other adjustable-rate or high-interest loans. Once these are paid off, put the extra money aside to build an emergency savings fund to help you handle unexpected expenses in the future without going into debt.

Learning to cope with inflation vs. recession 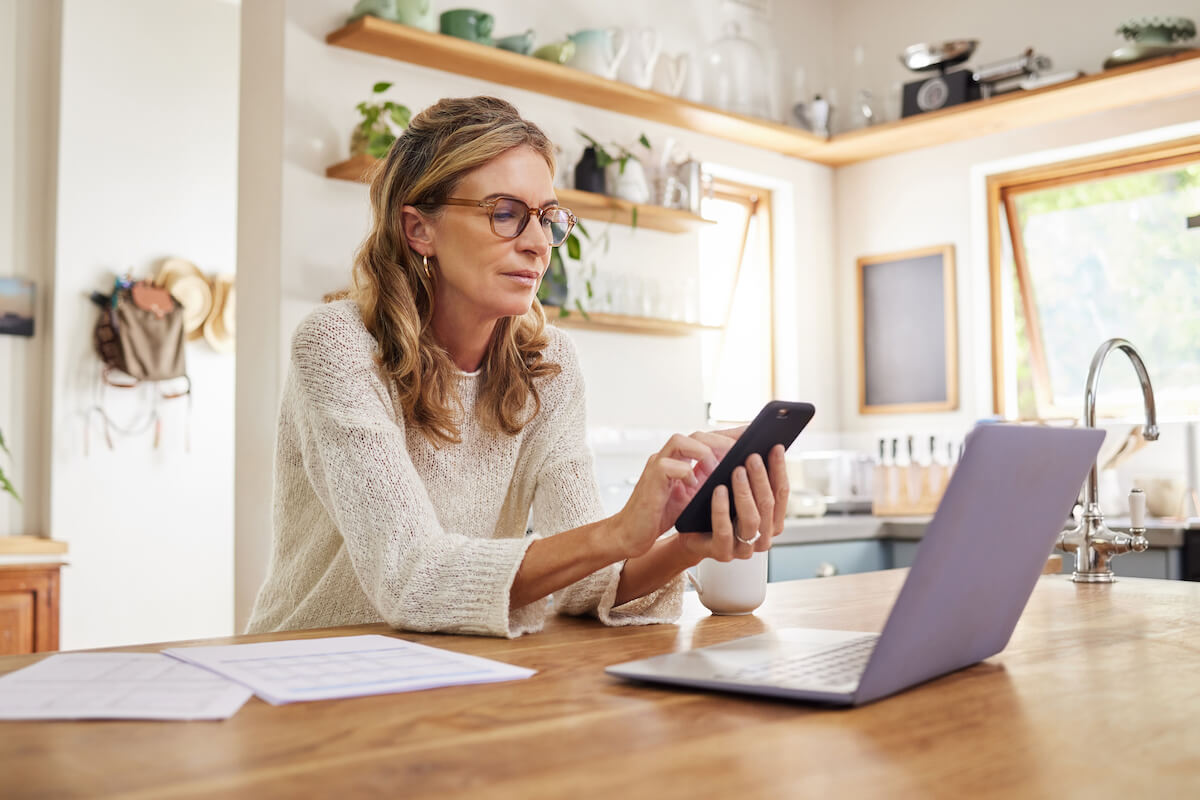 High inflation and periods of recession can both put significant strain on your finances — especially if you’ve taken on credit card debt or are planning to take out additional loans in the future.

No one can predict with 100% certainty what the future might bring. Inflation is increasing the costs of groceries and other goods at record rates. A recession could result in economic activity grinding to a halt, with the potential for job losses and higher unemployment.

While you can’t control what is happening with the country’s economic growth or labor market, you can take steps to prepare for inflation vs. recession. For example, Tally† can help you pay off credit card debt faster by combining your credit card balances into a single lower-interest line of credit. Paying down debt quickly can help you avoid increasing your debt through compounding interest with higher rates.

Read more about Financial Mistakes You Can Make Around a Recession

Financial Mistakes You Can Make Around a Recession

Financial Mistakes You Can Make Around a Recession

Read more about What Happens to Interest Rates During a Recession?