What Would the Medical Debt Forgiveness Act Mean for You?

This act is a piece of legislation put forth by Congress that would change how medical debt could be added to your credit report.

A medical bill can be unexpected and very difficult to plan for. Putting aside money in an emergency fund could help, but it may not cover the cost of the entire expense.

If you’re not able to pay off the bill by the due date, you may start collecting medical debt. Much like other types of debt, medical debt can be added to your credit report and ultimately impact your credit score. This, in turn, could harm your ability to finance future purchases.

Fortunately, there have been recent discussions regarding medical debt and how credit bureaus are allowed to handle this information. One such example is what some are calling the “Medical Debt Forgiveness Act” but is formally known as the Medical Debt Relief Act, or Med Debt Act.

An overview of the Medical Debt Relief Act

The Medical Debt Relief Act is a potential piece of legislation put forth by Congress that impacts how medical debt would be reflected on a consumer’s credit report. The legislation has not yet been signed into law.

Lastly, if a debt collector was going to report your medical debt to a credit bureau, they must first notify you.

The legislation was first introduced in the Senate in 2021. It was introduced by Senator Jeff Merkley and was co-sponsored by Senators Chris Van Hollen, Richard Blumenthal and Robert Menendez.

How the Medical Debt Relief Act could impact you 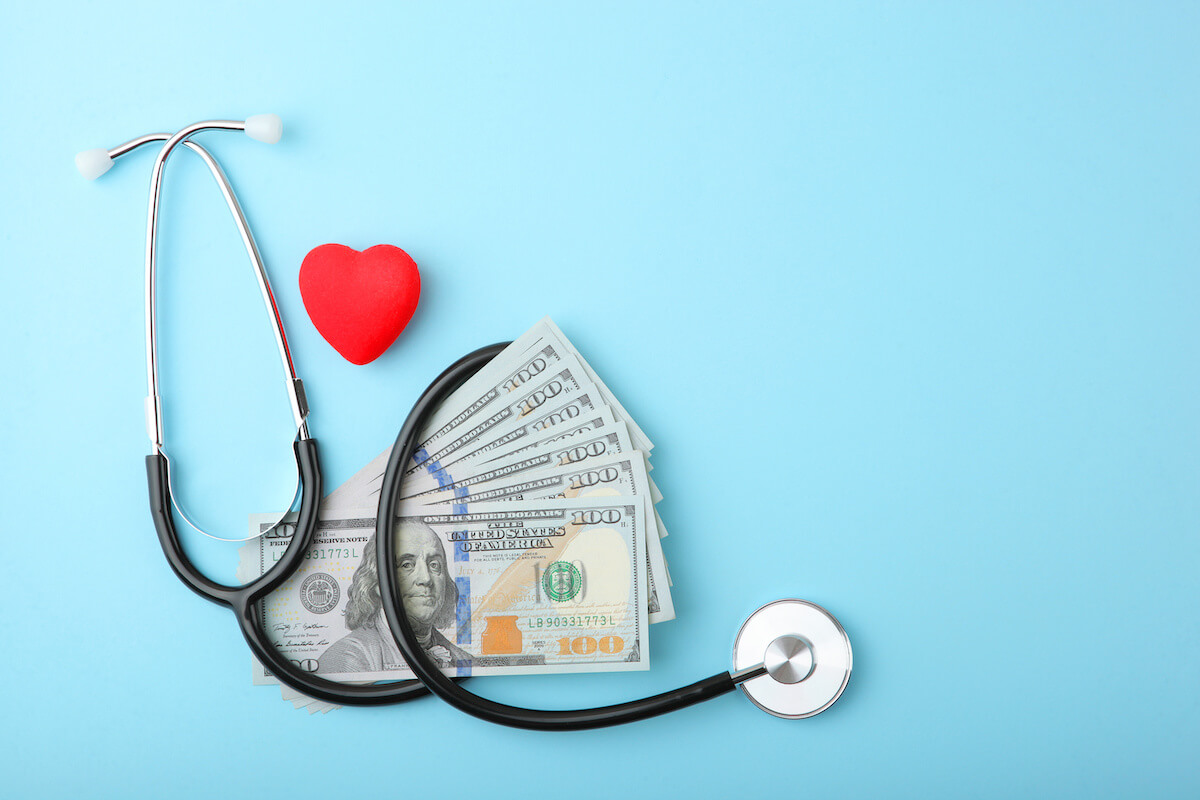 If you have medical debt, the Medical Debt Relief Act would protect your credit information and afford you time to pay off your debts without consequence.

One of the primary issues with medical debt is that it is often unexpected and uncontrollable. On the other hand, you choose to take out a mortgage or open a new credit card account. These are planned financial decisions. You are aware of interest rates, payment schedules and other similar information when signing up. If you fall behind on your mortgage or accumulate credit card debt, it is seen as your responsibility.

However, you don’t have a say in when you face a medical emergency. This bill would not absolve you of your debts, but it seeks to protect the credit scores of those who are unable to pay these unexpected debts.

The one-year waiting period provides a grace period in which you can pay down the debt before it impacts your credit score. Debtors and collection agencies may still charge you penalties and interest. However, if you are charged this, it would not reflect on your credit report until after the first year.

Additionally, you would also be able to settle medical debts with debtors and have the information removed from your report.

For instance, let’s say you owe $5,000 in medical debts and are a year past due. Your debtor may agree to settle the debt for an agreed-upon amount less than the full amount.

It was not clearly stated how “medical debt” would be defined for the sake of this legislation. For example, a medical expense that you put on a credit card may not be covered under this bill. The bill may only specifically refer to those charges directly from medical providers, health care institutions or insurance companies.

Having said all of this, congressional intervention may not be required for these measures to take place. The three major credit bureaus recently announced that they will be taking the following steps to protect consumers:

Essentially, this is what the congressional bill was seeking to do as a form of consumer protection. Though the credit bureaus announced this move, it will be interesting to see if Congress follows up and puts it into law, thereby making it mandatory for all parties to comply.

What you can do to help get rid of medical debt

Paying off medical debt means having it removed from your credit report. If you are looking to repay debt or for debt forgiveness, there are a couple of things that you can do.

For one, reach out to your debt collector and try to negotiate the debt. See if you can set up a payment plan that allows you to start making monthly payments without being charged additional interest or penalty fees.

Part of this plan may include settling the debt. As mentioned previously, your debt collector may be willing to negotiate and forgo you paying the full amount if it means paying a portion of it instead.

For instance, let’s say that you owe $2,500 in debt. Your lender agrees to waive $500 if you pay in $100 installments over 20 months. This is a win-win, as it lowers the amount you owe while also ensuring the debt collector is able to collect at least a portion of what is owed.

If your debtor is not willing to negotiate, you will need to pay down your balance. Options like a debt consolidation loan could allow you to pay off your debt at a lower interest rate. It also could potentially allow the medical debt to be cleared from your credit report, as it will be shown that you paid off your medical bill — though the new loan would show up on your credit report.

The Medical Debt Relief Act could help your credit and finances 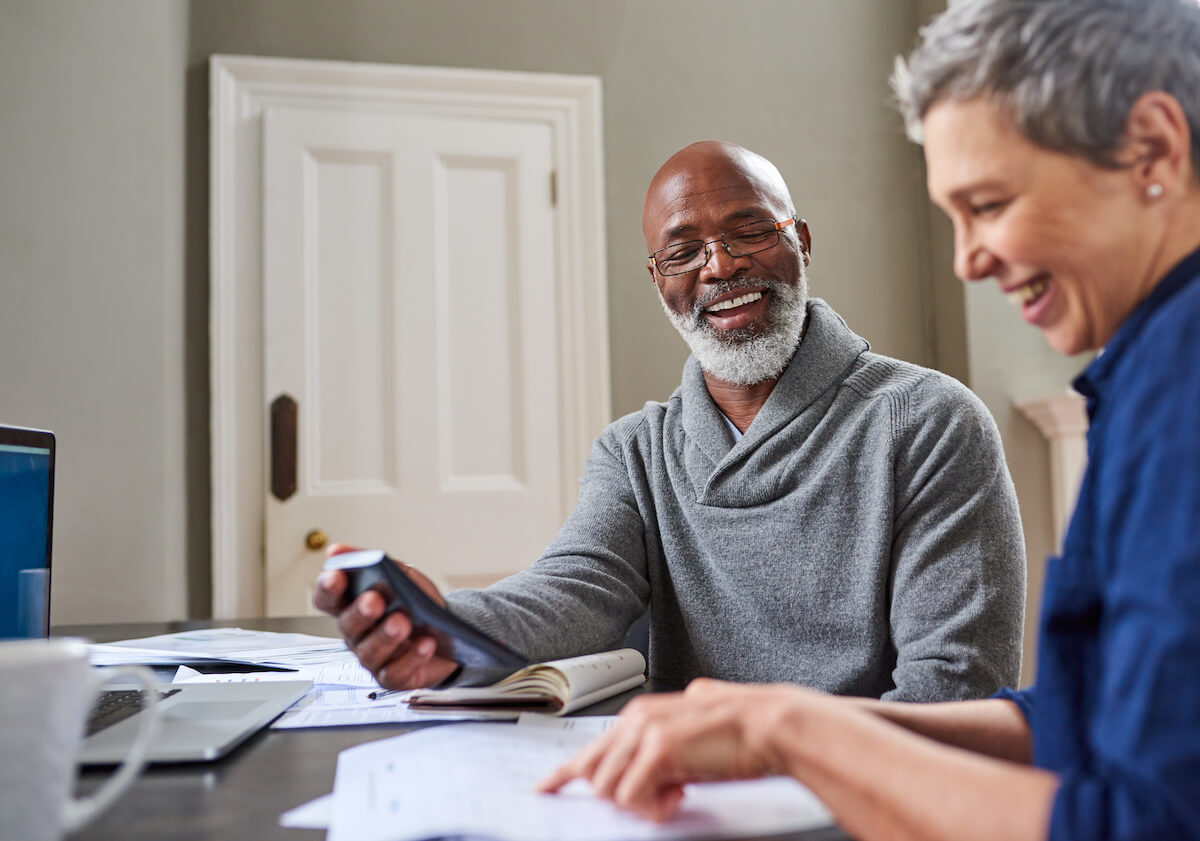 If you have medical debt — or any other type of debt, for that matter — you are likely aware of the challenges associated with paying it off. If you don’t pay your debt off, you may do harm to your credit score. This, in turn, impacts your ability to secure future lending.

Fortunately, there may be some relief coming for Americans. Congress has been considering legislation, known as the Medical Debt Relief Act, which would impact how credit bureaus handle the reporting of your medical debt. This legislation not only offers a grace period to pay down your debt but also helps your credit score recover once you’ve paid the debt in full.

While the Medical Debt Relief Act could be helpful, it’s just one part of the puzzle. If you’re looking for tips on how to better manage your debt, be sure to sign up for Tally’s newsletter. The newsletter is full of the latest financial management tips to help you gain control of your personal finances.

Read more about Should You Consider a Health Savings Account?

Read more about You Can Negotiate More Bills Than You Think

You Can Negotiate More Bills Than You Think

You Can Negotiate More Bills Than You Think