Is a Recession Coming? Here Are 9 Telltale Signs

If you see these signs that a recession may be on the way, it could be time to prepare financially.

When the economy begins to sour and Americans start feeling the effects of the downturn, it can lead to speculation of a recession coming. While predicting a recession accurately isn’t possible, it is possible to look at the telltale signs of recession and determine if one is probable.

If all the signs point toward a recession, which can lead to layoffs and massive drops in your investment and retirement accounts, it may be time to speak with a financial advisor and figure out how to prepare for it financially.

Below, we outline nine signs of a recession coming to help you decide when it’s time to prepare.

Is a recession coming? Here are 9 signs

When an economic downturn looms, there are some key indicators that a full-blown recession may be on the horizon.

When the stock market falls more than 20% from a recent high, it’s referred to as a bear market. While this isn’t a 100% accurate indicator that a recession is coming, economists say it’s one sign that a recession may be around the corner.

The last 10 times the stock market dipped 18% or more, two resulted in mild recessions and four resulted in full recessions. That means a bear market was an indicator of a recession 60% of the time. In four of those economic downturns, there was no recession.

The yield curve is the interest yield for bonds; the curve is typically higher for 10- and 30-year bonds than for shorter ones, like two-year and three-month bonds. However, when a recession or economic slowdown is coming, Wall Street becomes wary of long-term bonds and demands higher returns on short-term bonds.

When this happens, the interest rates of two-year and three-month bonds start trending higher than the 10-year bonds. This inverted yield curve is a telltale sign a recession is looming. 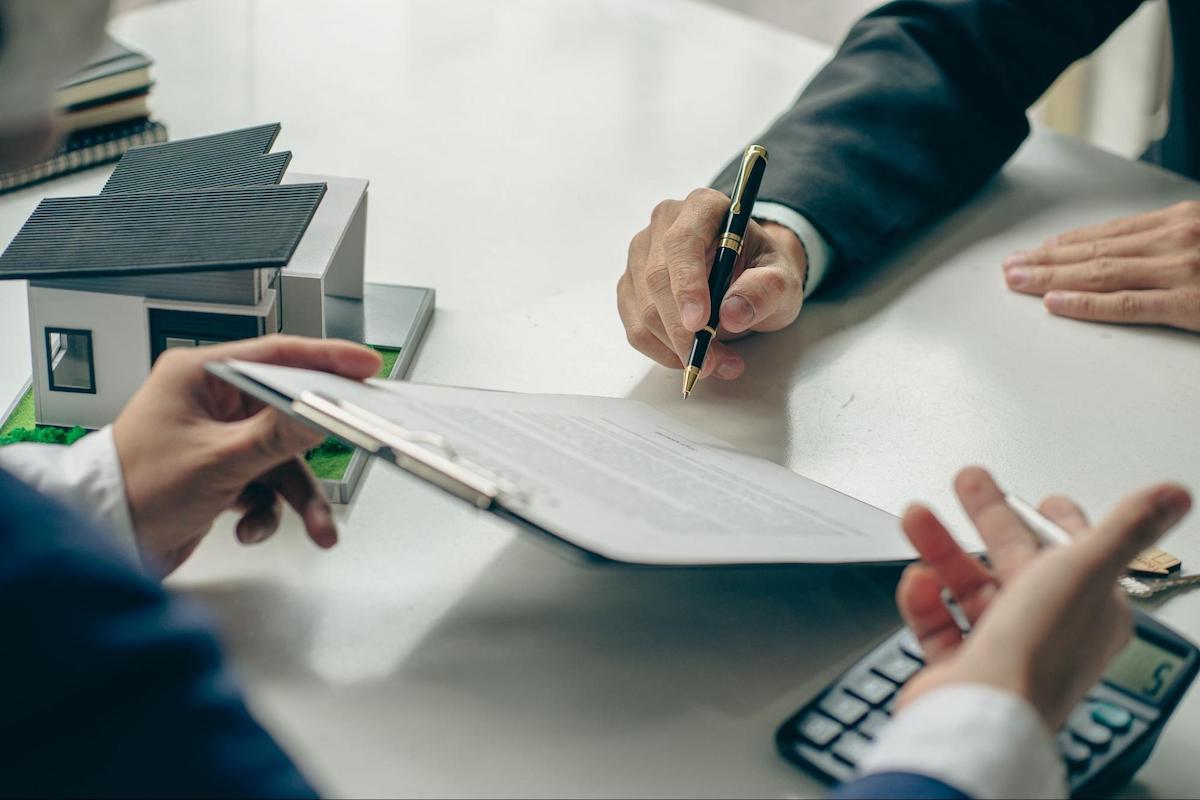 The Fed will use rate hikes and other monetary policies to curb high inflation and slow the rising consumer price index and cost of living. However, these rate hikes also make financing more costly for Americans.

Big-ticket items like cars and real estate suddenly become harder to afford, potentially lowering demand and flooding the supply chain with unsold inventory. This can ultimately trigger a full-blown recession if the central bank can’t perform what’s known as a “soft landing.”

A soft landing is when rate hikes slow demand enough to cool inflation, but economic growth remains steady. Without this soft landing, the chances of a recession coming are higher. Unfortunately, economists say the Fed rarely pulls off the soft landing they hoped for.

Generally, low unemployment and a strong labor market are seen as good things, but they can also indicate an impending recession. Why?

According to Barrons, it’s because low unemployment is a trigger for unsustainable credit growth. This sudden uptick in debt is another key indicator of a recession coming because it creates a large financial imbalance. Barrons says it’s hard to pinpoint which issue is the larger trigger for a recession – low unemployment or rising debt – but “the bottom line is that there is no economic cycle in which the U.S. has seen a stable, low unemployment rate persist.”

When an economic downturn is threatening, consumer confidence drops and can slowly push the U.S. economy into a full-blown recession; lower confidence causes Americans to tighten their purse strings and close their wallets. The result is a decrease in spending and less economic activity.

What’s worse, this starts a vicious cycle. The less spending there is, the deeper into a recession we get, and the lower consumer confidence plunges.

What better way to gauge the possibility of a recession than an actual recession probability chart? The Fed of New York has just that, and it’s based on the inverted yield we spoke of earlier. The higher the percentage on the chart, the more likely we’ll head into a recession in the next 12 months.

This chart has proven rather reliable too. Just before the Great Recession, the probability of a recession rose to 41.71%. Since then, it remained low until reaching 37.93% in August 2020.

The LEI is a prediction model of the global economy and looks at a range of variables, including weekly unemployment claims and prices of 500 common stocks. It’s often accepted as a solid foresight into future economic conditions, including the likelihood of a recession coming.

When the LEI dips into the negative, it indicates economic shrinkage and a possible recession. Looking at the chart, you can see it accurately predicted the Great Recession and the recession caused by the dot-com bubble bursting in the early 2000s.

A country’s GDP growth is essentially the growth of its economy. The rule of thumb is if the economy is shrinking for two consecutive quarters, it’s in a recession. This is why monitoring quarterly GDP growth is a great way to determine the possibility of a recession coming.

Seeing a quarterly drop in GDP growth for a second quarter in a row isn’t something to immediately become alarmed about. Compare it to economists’ long-term GDP predictions first. If the long-term predictions indicate a sustained drop and the quarterly numbers align with this, it could be a solid indication of a recession coming.

The price of crude oil has a direct effect on gas prices. The higher oil prices go, the higher gas prices climb. According to Bloomberg, each time crude oil prices rose 50% in the last 50 years, a recession followed.

This means every time gas prices increased by roughly the same percentage, the U.S. fell into a recession.

These are only signs, not guarantees

One thing to keep in mind: while these signs can point toward the possibility of a recession coming, they are in no way a guarantee. The signs aren’t a reason to panic but are a time to financially prepare yourself for a recession, which can lead to job losses.

Many recession preparation methods are also good overall financial moves; even if a recession doesn’t come, you’ve secured your finances and are still in a better position than if you hadn’t.

No one can accurately predict a recession 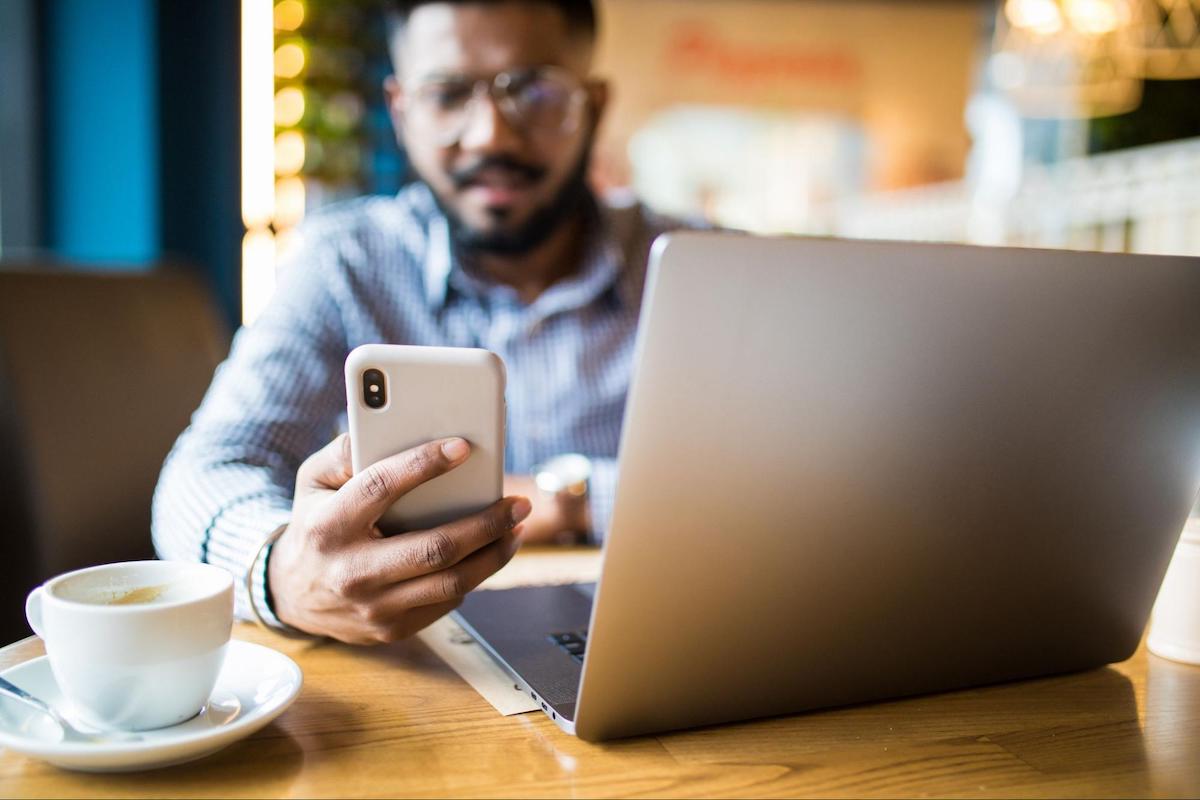 Predicting a recession isn’t possible based on data. However, you can determine the probability of one with the telltale signs listed above. When the indicators show a recession is coming, don’t panic but try to prepare. You can get your finances in order and ready to withstand the brunt of a recession.

If you have credit card debt, it’s wise to wipe out as much of it as possible ahead of a recession. The Tally† credit card debt repayment app can help. This app assists in managing credit card payments and Tally offers a lower-interest personal line of credit, allowing you to efficiently pay off higher-interest credit cards.