Tally has been a fully-remote company since March 2020, and will continue to have full-time remote employees even after we reopen our San Francisco and Vancouver offices. In fact, more than 30% of our workforce currently lives outside the commuting distance of either office. Throughout this transition, we've proactively asked for feedback on how we can be more inclusive, engaging, and accommodating to all of our employees.

Recently, Tallizens shared that they have been craving more personal connections with each other outside of their day-to-day work. They’re looking for ways to build the relationships that come so easy when you see each other in the office every day. Since we won’t be reopening our offices for at least a few months, we decided to get a little creative.

Throughout September, Tally sponsored small in-person and virtual gatherings for up to six Tallizens. Each gathering was coordinated by a volunteer host who picked the activity.

For the Tallizens who love solving puzzles, an event was hosted at the Palace Games escape room in San Francisco. The team escaped in 91 minutes and 39 seconds. 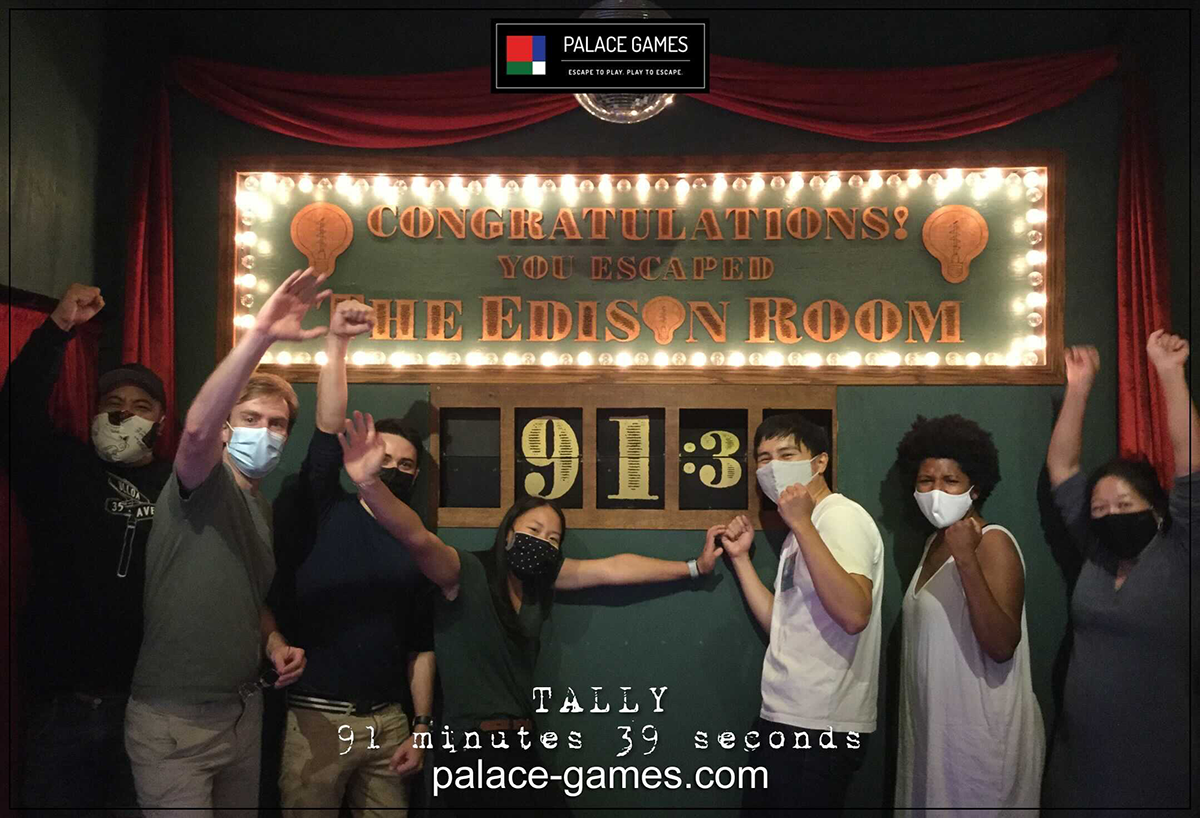 A group of Tallizens in Vancouver did a walking tour to learn about the “Lost Souls of Gastown”.

Since it’s baseball season, a group of Tallizens watched the San Francisco Giants play at Oracle Park. We hear that the weather was perfect and the atmosphere was electric. Plus, our hometown team won the game in the bottom of the ninth.

Some Tallizens had supper together at a local restaurant. CEO Jason Brown hosted a dinner at Wildseed, a vegan restaurant in San Francisco. In Seattle, Tallizens had tapas and drinks at RockCreek Seafood & Spirits.

Several virtual supper clubs were hosted for Tallizens who live further away from each other or prefer to stay socially distant. Some did a class to learn how to paint a picture of their pets. Some learned how to paint tattoo art. Here’s the group who learned how to cook Mexican street tacos.

And here's a group that learned how to paint tattoo art. 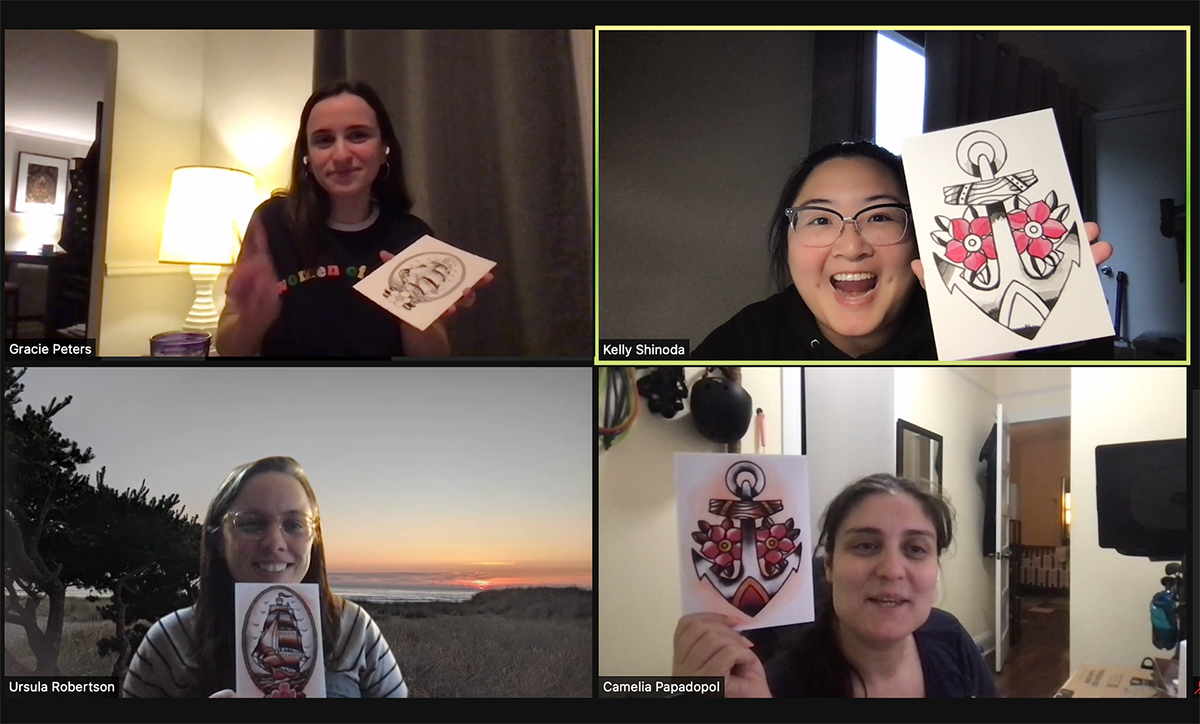 So even though we can’t all be together, Tally supper clubs are helping to keep us connected and having fun with each other. Given the initial success, we’ll likely make this a regular tradition throughout the year.