Traditional vs. Roth 401(k): Which Is the Best Choice?

The main difference between a traditional and Roth 401(k) comes down to how the taxes work.

There’s more to retirement planning than putting money aside and hoping things work out. It’s important to be strategic.

When putting together a plan, one of the questions you’ll face is: When it comes to a traditional vs. Roth 401(k), which should you open to maximize your savings?

To answer this question, we need to look at how both retirement accounts work, their pros and cons and what you should consider when deciding between them. Hint: It mostly comes down to which kind of tax break you’d prefer. 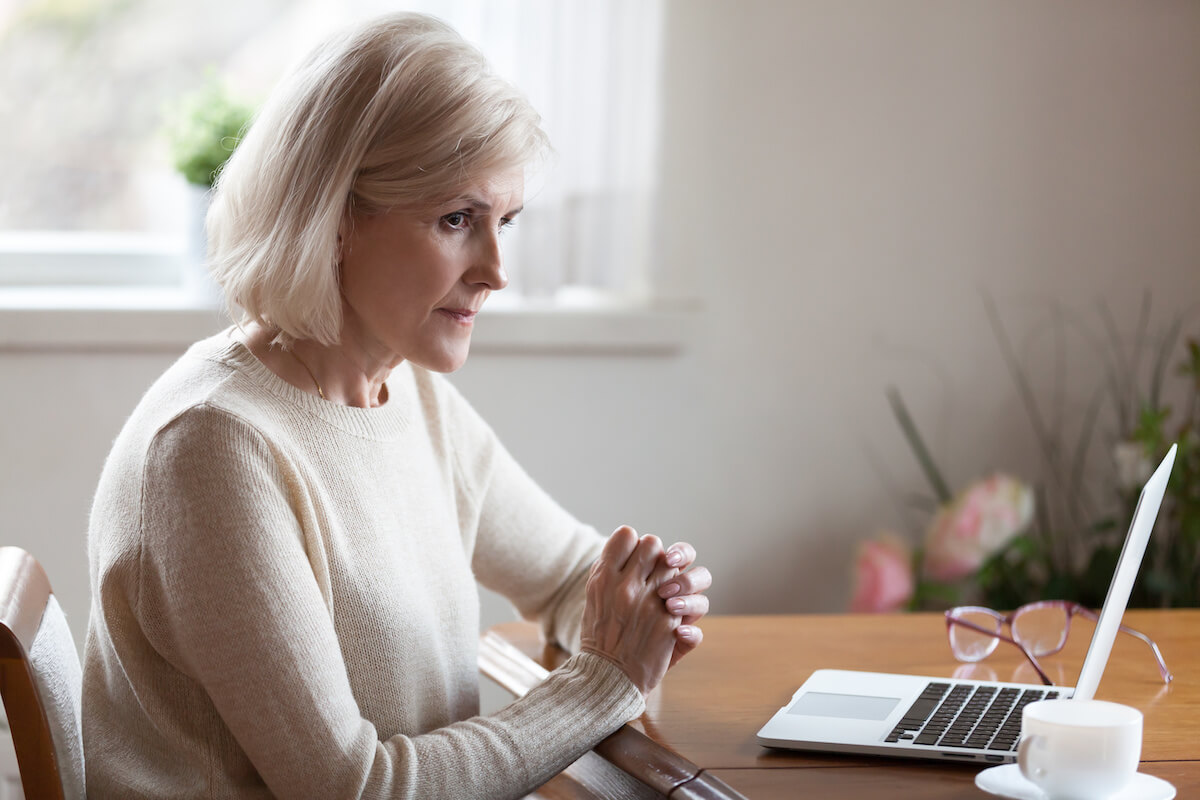 A traditional 401(k) is an account that lets you save for retirement through your workplace. Once you’re enrolled, the money will come straight out of your paycheck — and in some cases, you might also benefit from employer contributions.

But what really makes a 401(k) unique is the way the tax benefits work.

When you contribute to a traditional 401(k), you’ll be using your pre-tax dollars to contribute. In other words, your contributions will be deducted from your income, so you’ll get a tax break because your taxable income will be lower.

That might sound too good to be true, but the truth is that you’ll still have to pay the usual taxes — including state income taxes — in retirement when you make withdrawals from your account, because your withdrawals will count as ordinary income.

On the bright side, many people have lower income in retirement, meaning they end up in a lower tax bracket.

Now, let’s look at some of the details about how the account works.

Also, bear in mind that the benefits you can reap have a limit. The maximum income eligible for employer matching is capped, with the threshold being $305,000 in 2022. You can still contribute to a 401(k) if you earn more than this, but you won’t see the added benefit of contributions from your employer.

In addition, as a 401(k) saver, you’ll face required minimum distributions, which is the amount you must withdraw each year during retirement, starting at age 72.

Finally, there’s a 10% penalty for making early withdrawals, which is defined as anything you take out before you turn 59.5 years old. 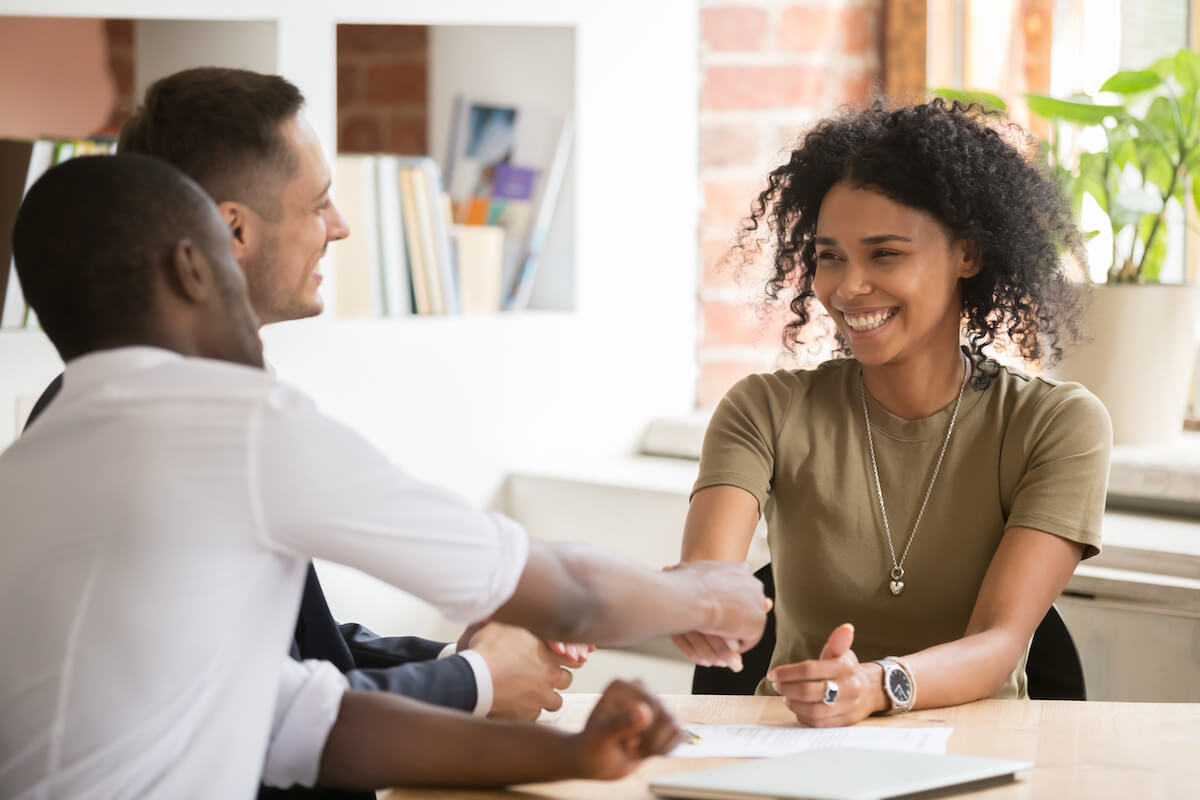 Like traditional 401(k)s, Roth accounts are used to save for retirement through your workplace with the contribution money coming out of your paycheck. A Roth 401(k) may also offer employer matches.

A Roth 401(k) account is very different when it comes to how tax savings work. When you save into a Roth 401(k), you won’t get a tax break at first — i.e., you’ll contribute to the account using after-tax dollars — but when you retire, you can withdraw the money tax-free.

The IRS has the same rules for Roth 401(k)s and traditional 401(k)s in the areas we discussed above, so this is one area where you won’t have to make a comparison between the two.

More specifically, the rules are the same for:

However, bear in mind that you can’t contribute the full $20,500 to both your traditional 401(k) and Roth 401(k) in the same tax year. It’s a combined limit, so you can distribute the $20,500 between them in any combination you please — but the total contributions can’t go beyond that amount.

Traditional vs. Roth 401(k): Which should you choose? 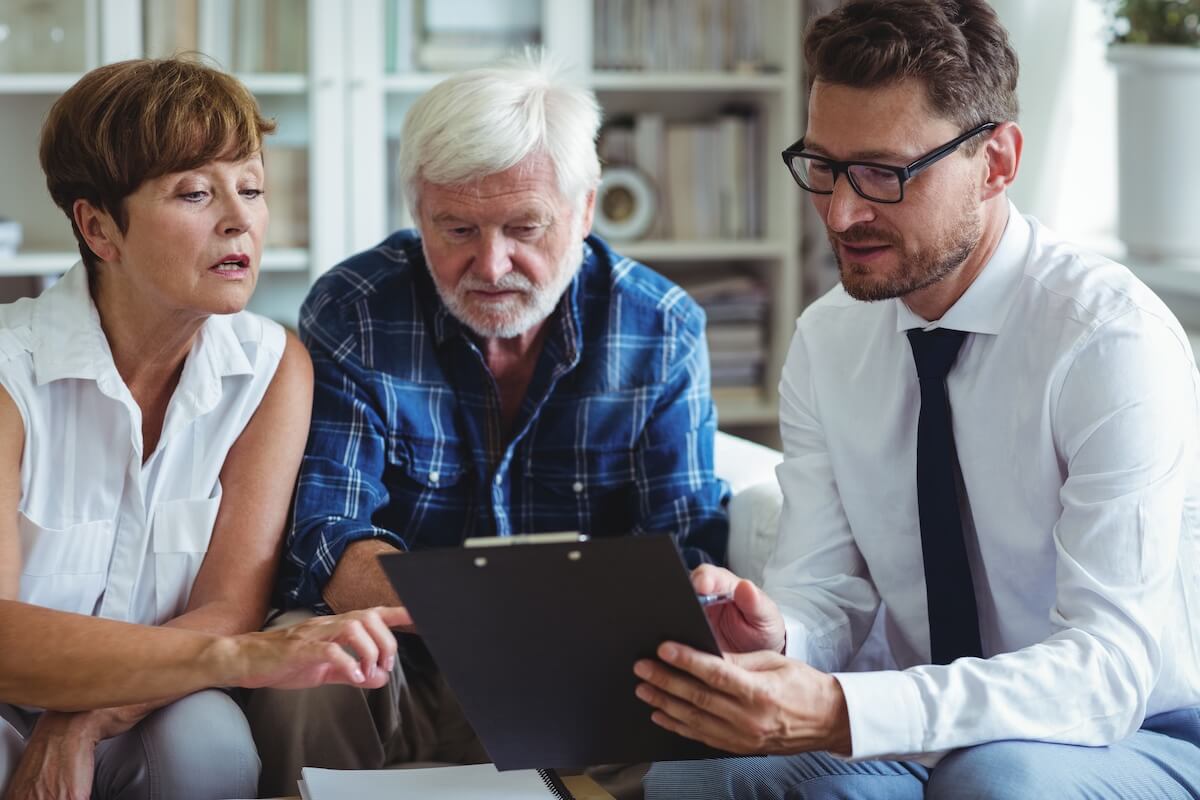 Now that we’ve examined both options, it’s time for you to make your decision about which is better for you. Let’s look at the factors you should consider when deciding between the two account types.

As we’ve seen already, the most significant difference between a traditional and Roth 401(k) comes down to how the taxes work. You’ll have to pay taxes at some point for both of them, but the timing could make all the difference.

It might be tempting to take the upfront tax break since it’s what will benefit you right now, but you have to consider your potential future situation as well.

Try to determine what you expect your income to be during retirement. If your traditional 401(k) withdrawals put you beyond a certain income threshold, you may end up having to pay taxes on your Social Security benefits. Roth 401(k) distributions, however, do not factor into how your Social Security is taxed.

Also, if you expect to be in a lower tax bracket during retirement than you are now, you may choose a traditional 401(k) in order to defer your tax payments to a time when you’ll owe less.

Similarly, if you expect to be in a higher tax bracket during retirement, or you expect income taxes to increase in the future, you may choose a Roth 401(k) so that you’re paying while your tax burden is lower.

Younger people are sometimes recommended to opt for Roth accounts since they’re more likely to be in lower tax brackets due to their age — so they won’t get as much benefit from a tax break today. They might expect to earn more later, meaning they can be taxed at a lower rate and avoid higher taxes later on.

This explains why Generation Z are the group most likely to have a Roth account.

However, older people and those in higher tax brackets could also benefit from Roth 401(k)s if they plan to withdraw a lot during retirement.

Expectations for the future

There’s no way of knowing what future tax rates will be — for all we know, they could rise enormously, and you’d be kicking yourself for not choosing a Roth 401(k) just to get a very modest tax break.

Depending on your age, retirement might be a very long time away. That’s a lot of time for the tax landscape to change.

What your employer offers

Unfortunately, you may be restricted by the types of accounts you can sign up for through your workplace. There are some employers that don’t offer Roth 401(k)s, in which case you’ll have no choice but to open a traditional 401(k).

Plus, even if your workplace supports both, bear in mind that some employers only offer matched contributions on one type of account. Before you make your decision, talk to your Human Resources Department to make sure you understand all the details.

If you’re still not sure which account is right for you, it’s a good idea to consult a financial advisor for more tailored guidance. Also, remember that a 401(k) isn’t the only way to save for retirement — there are other options.

Would it make sense to have both? 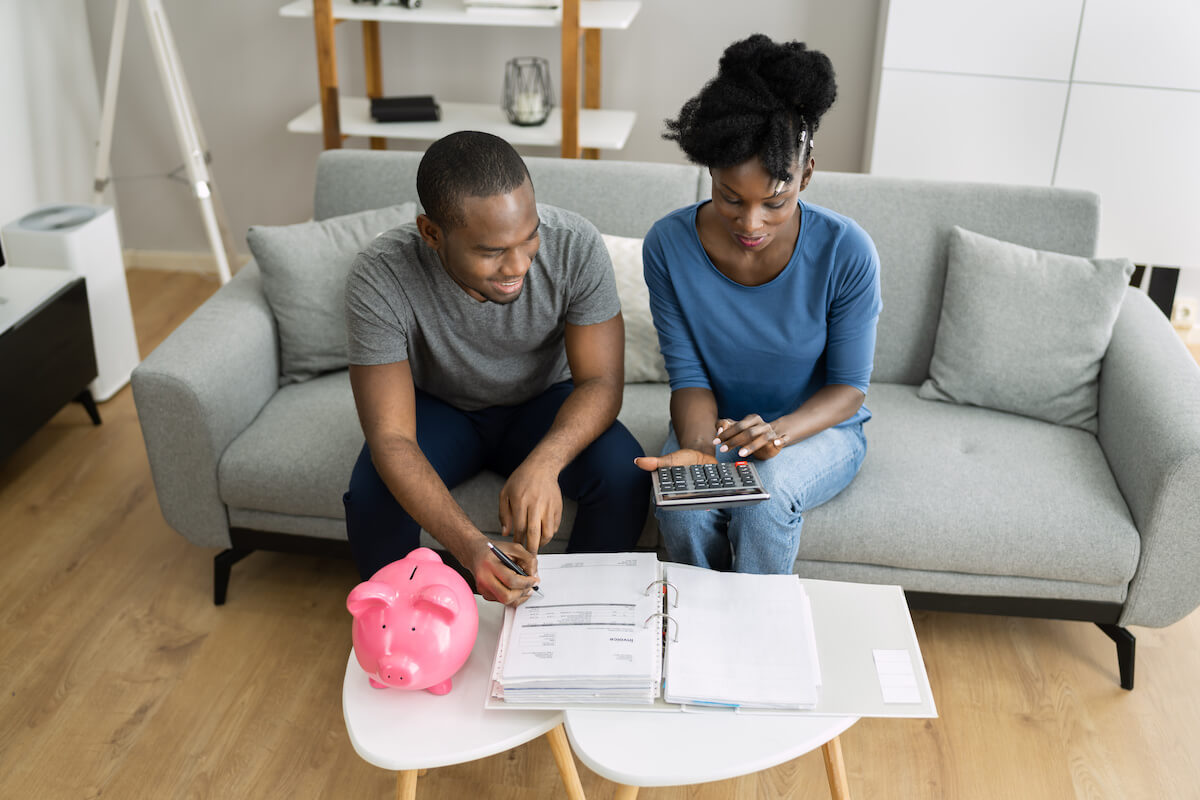 If you really can’t decide between a Roth and a traditional 401(k), you might be tempted to hedge your bets and get both. This is allowed as long as you stay below the contribution limit.

But is it a smart move? It can be.

If you’re worried that saving too much into a traditional 401(k) could result in you facing taxes when you’re retired, but you still want to take advantage of a tax break now, putting some money into both account types will give you a mix of taxable and non-taxable withdrawals you can make in retirement. This is a viable option.

Be prepared for your financial future

So, what will it be — a traditional or Roth 401(k)? Or maybe both? If you’re still shrugging your shoulders, you’re not alone.

It can be hard enough to predict where we’re going to be a few months into the future, never mind a few decades. Yet our financial decisions require us to somehow figure it all out and make an appropriate strategy. It can easily get overwhelming.

To give your finances a boost, we recommend signing up for the Tally newsletter. We’ll fill your inbox with new tips each week, helping you become financially savvy and more comfortable with big financial decisions.