Nobody likes a recession, but if one’s coming our way, you’ll want to know what to expect.

Good times can only last for so long. Sooner or later, the boom-and-bust cycle dictates the inevitable: a recession. Although recessions happen periodically, it doesn’t make them any less terrifying, and people tend to have plenty of questions. We’ll be focusing on one in particular: What happens to interest rates during a recession?

To answer that, we’ll run through how the Fed sets interest rates before outlining what to expect during a recession and whether we’ve seen any of these expected impacts yet.

How interest rates are set

To understand what happens to interest rates during a recession, you need to know what to expect from them during “normal” times, or rather, times of economic growth.

It’s tempting to think of all the different interest rates you face in your life as being individual forces. There’s the interest rate your savings account pays you, and the rate you have to pay on your credit card, for instance. Yet there’s actually a central force that governs all the interest rates in the U.S. economy: the Federal Reserve.

The Federal Reserve is the central bank in the U.S., which means it’s responsible for fostering financial stability — especially when it comes to avoiding excessive inflation and maintaining a healthy level of economic growth. Therefore, it’s responsible for carrying out monetary policy to meet these goals, including setting a target for the federal funds rate.

The Fed rate dictates the rate at which banks can lend to or borrow from each other, so it doesn’t have a direct impact on interest rates that affect consumers. However, it has trickle-down effects for the rest of the economy, including the prime rate (the rate at which banks lend to the most creditworthy borrowers), which in turn, affects other types of credit.

What happens to interest rates during a recession? 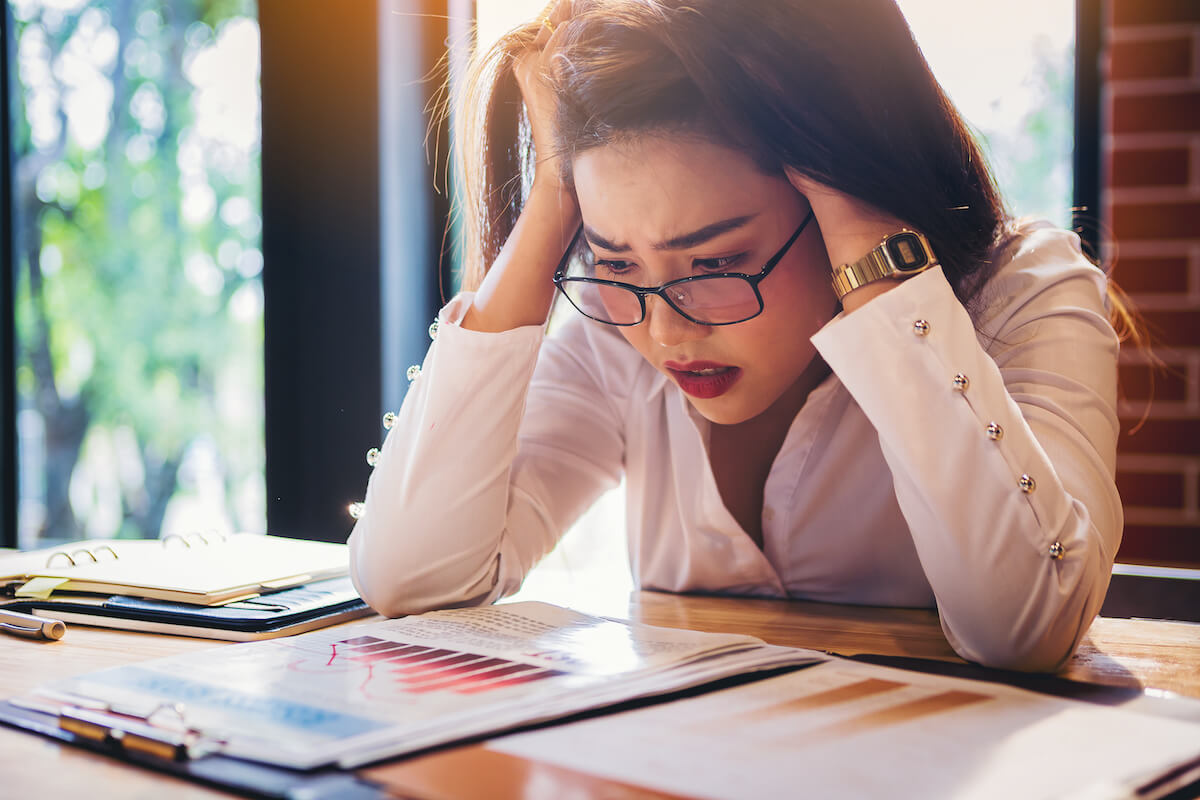 During a recession, the Fed is concerned with stimulating economic activity, so it typically decreases the target funds rate. In theory, this encourages more borrowing since it becomes cheaper to do so. Businesses can obtain cheap credit to help them keep their operations afloat, and consumers have an incentive to do things like buy houses instead of saving their money.

We saw this during the 2008 financial crisis and when the pandemic first hit in 2020. If you look at the graph of the fund’s rate over time, you can see that it dropped around 2008 and again around 2020.

Conversely, when the economy is growing too fast and there are fears of excessive inflation, the Fed usually carries out rate hikes. Saving money is more appealing (due to higher interest rates for bank accounts) and makes credit more expensive, causing the supply of money in the economy to slow down.

What happens with mortgages in a recession?

However, if you’re looking to buy a house and take out a mortgage for the first time, you might find it’s tougher to do so during a recession. Lenders often tighten their restrictions, which means you may need to put down a bigger down payment to get approved.

Do real estate prices go up during a recession?

Real estate prices are largely determined by the difference in the supply of and demand for properties. The greater the demand and the lower the supply, the more housing prices rise.

Some people may not want to buy a house during a recession since there’s a lot of uncertainty in the economy. They may be worried they could lose their job due to high unemployment that tends to come during a recession. On the other hand, a higher number of foreclosures can mean there are more homes on the market.

All of this means you’d expect prices to drop in the housing market during a recession.

However, we don’t always see this happen in practice. House prices did fall during the Great Recession of 2008 and the 1990 recession, but excluding those two, they remained stable or even increased over the last several recessions.

What happens to the stock market during a recession?

One of the defining features of a recession is the stock market decline or even crash that tends to come with it. This is true of periods like the Great Depression and the Great Recession.

When the economy’s performing poorly, there’s less profit to be made since customers and businesses alike aren’t willing to spend as much. It also spooks investors since they know companies may go bust during a recession, and stock prices are highly dependent on expectations.

However, not every company will do poorly; there can be some benefits of lower interest rates, and some companies, like Airbnb, came out of the 2008 recession successfully. 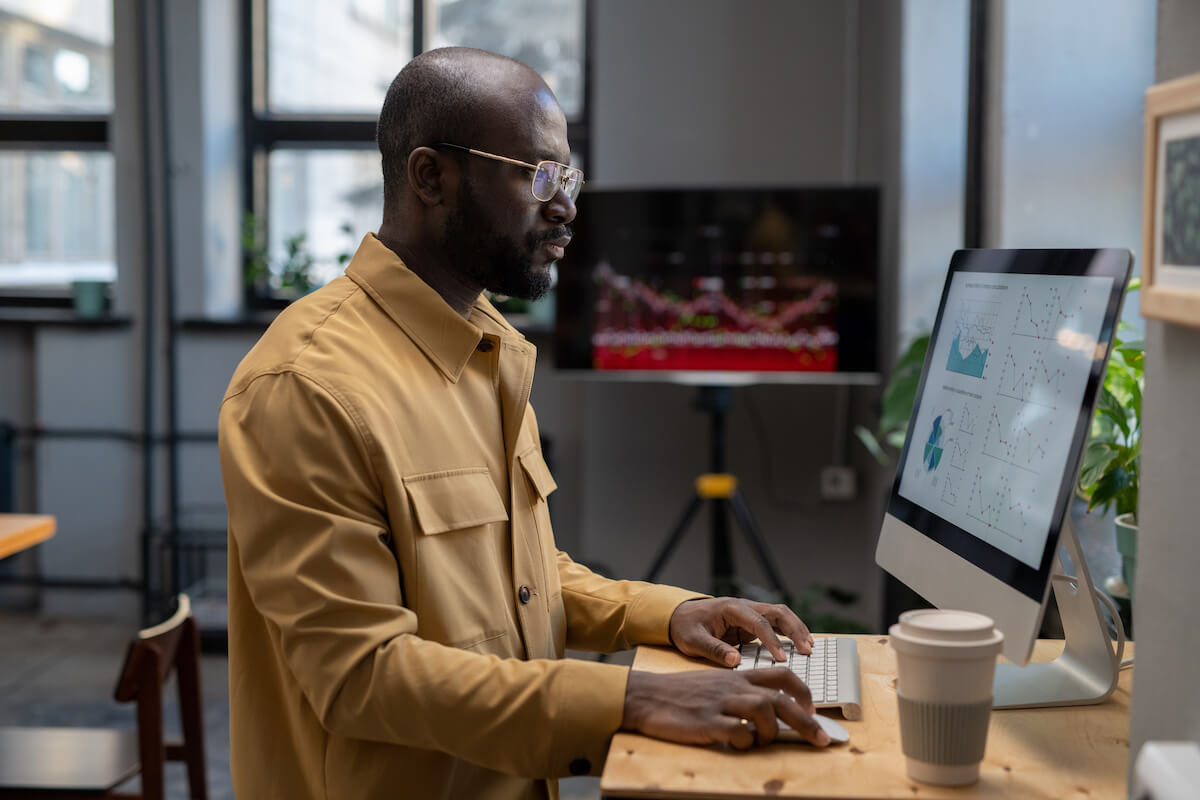 Regardless of what economists might predict, what you really want to know is whether we’ve seen any of this happen yet in 2022. Have interest rates fallen?

As of July 2022, the answer is no. The U.S. economy has been facing inflation due to a mixed bag of impacts from COVID and the Ukraine invasion, and the Fed has increased interest rates in a bid to fight it.

So, are we in a recession?

As of July 2022, most economists don’t believe that we’re experiencing a recession right now.

The usual definition of a recession is two consecutive quarters of negative gross domestic product (GDP) growth. It’s true that GDP fell in the first quarter of 2022, but it rose in the fourth quarter of 2021 (although many expect a dip for the second quarter of 2022).

However, the National Bureau of Economic Research (NBER) also considers other indicators, such as employment, spending and income. For instance, the U.S. unemployment rate stands at 3.6%, which is lower than in previous years.

However, current conditions may not last forever. Deutsche Bank expects a major recession between late 2023 and early 2024, and many other banks echo the sentiment. The inflation we’re seeing now could contribute to a recession as it’s effectively making consumers worse off, encouraging them to spend less and reducing business profits — all of which impact GDP.

Don’t let a recession get you down

During a recession, you can expect interest rates to decrease to encourage people to spend money and borrow more to get the economy going again. The opposite happens during times of inflation. At the moment, we’re observing the opposite trend since the Fed funds rate has risen — but many believe this could eventually lead to a recession.

When economic conditions get tough, it’s a good idea to pay attention to personal finance management. Although rates typically lower during a recession, they’re currently rising, and you don’t want to pay a higher interest rate on your credit card than necessary.

If you’re ready to tackle your high-interest credit debt, the Tally† credit card repayment app can help by offering a low-interest line of credit.