What Is the Prime Rate? Your Questions Answered

The prime rate refers to the interest rate that commercial banks set when lending money to customers. It’s primarily influenced by the state of the economy.

When you hear “prime rate,” your first inclination may be to think about Amazon Prime. However, there is a different type of prime rate that you should be aware of, particularly because it impacts your personal finances.

The prime rate is the starting point banks and other lenders use to set the interest rates for their consumer loan products, such as credit cards, personal loans or car loans. We’ll answer questions that people often have about the prime rate, including:

By the end of this article, you should have a much better understanding of what the prime rate is and how it impacts you.

What is the prime rate?

Each bank or financial institution establishes its own prime rate. However, The Wall Street Journal (WSJ) publishes the U.S. Prime Rate, which is considered the benchmark standard. According to The Wall Street Journal, the “prime rate is the base rate on corporate loans posted by at least 70% of the 10 largest U.S. banks.” In essence, this prime rate is considered the benchmark because it’s the average interest rate on the most common loan offerings in the U.S.

Having said that, the Wall Street Journal prime rate is not necessarily the best rate available. Again, it is an average of the interest rates seen on current loan offerings. Banks have their own criteria that they use to set their interest rates and are not required to use the prime rate published by the WSJ.

If you have an excellent credit score or are working with a smaller financial institution competing for your business, you may be able to secure a rate better than the WSJ prime rate.

How is the prime rate determined?

Banks set their own prime rates. The exact criteria that they use to do so are unknown. However, the prime rate is heavily influenced by the federal funds rate, which is set by the Federal Reserve’s Open Market Committee (FOMC). The Federal Reserve is the country’s central bank.

The Federal Open Market Committee consists of 12 members and meets around eight times per year. At the meetings, the state of the economy is assessed in depth, and the committee adjusts the federal funds rate accordingly.

The prime rate will then increase or decrease depending on the committee’s recommendations. On average, the prime rate is three percentage points higher than the federal funds rate.

One recent example of a change in the federal funds rate occurred in March 2020. To help alleviate the negative economic impact of the coronavirus pandemic, the FOMC decided to cut the federal funds rate. As a result, the prime rate and interest rates for numerous consumer financial products decreased to cushion the economic blow. On March 4, 2020, the prime rate was 4.25%. On March 16, 2020, it was 3.25%.

How does the prime rate affect consumers? 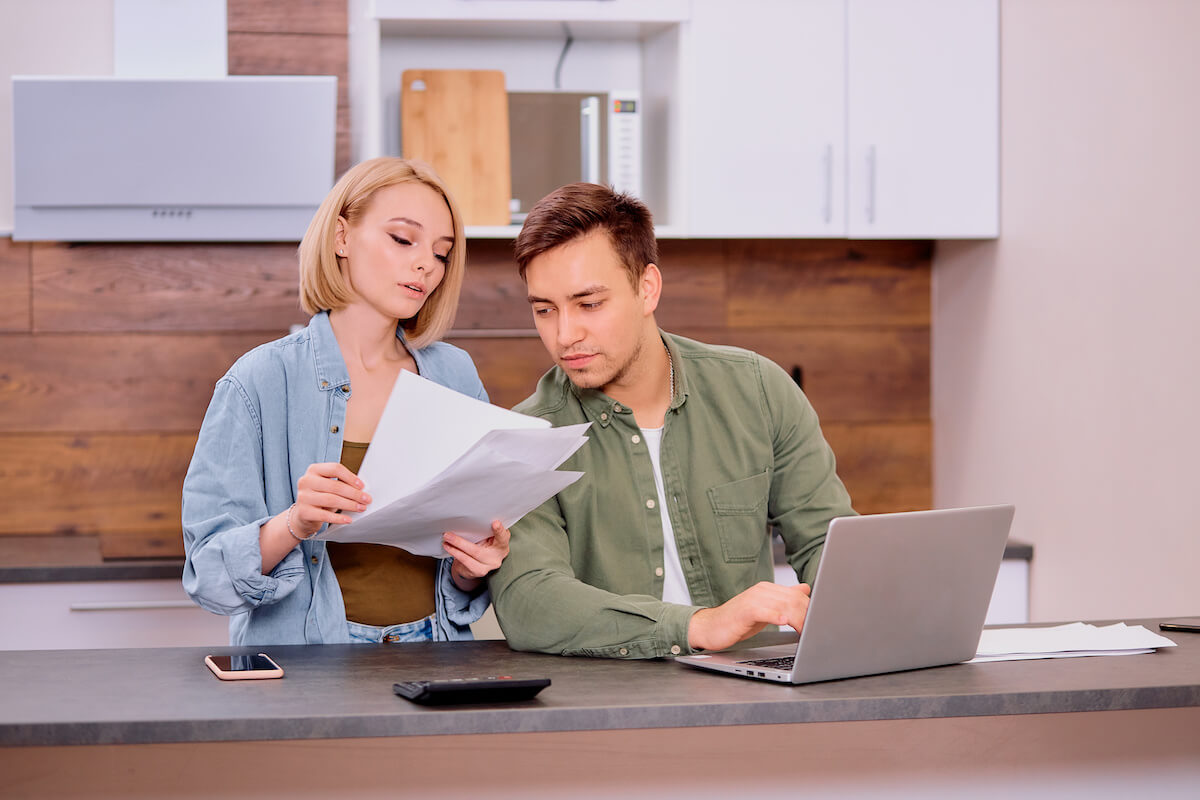 While the interest rate on most consumer loan products depends on the prime rate, it doesn’t determine the rate you’ll actually receive. Your individual rate will vary depending on:

Most major credit cards set a variable range for interest rates, so you’ll receive an annual percentage rate (APR) that falls within their preset scale based on your credit score and other factors. When the fed funds rate changes, thus changing the prime rate, your credit card APR will adjust to reflect that change. Your credit card rate can increase or decrease depending on the prime rate.

What is the prime rate today?

What is the highest prime rate in history?

How often does the prime rate change?

Who relies on the prime rate?

Pretty much any bank or financial institution offering a loan or line of credit relies on its prime rate. Even though the WSJ prime rate is defined by the largest banks in the United States, every institution has a prime rate that its best borrowers will likely qualify for.

Can lenders choose not to use the prime rate?

If you’re asking this question in terms of the WSJ prime rate, then the answer is yes. Lenders do not have to use this prime rate. That rate is an index that measures the rates being offered by the largest bank in the United States.

However, every bank and financial institution likely has a prime rate — or some version of it. If you consider that a prime rate is the best rate available and that accessibility is limited to the highest-qualified borrowers, then every lender would have some sort of prime rate. However, a bank’s prime rate could be greater than or less than the current prime rate established in the WSJ.

Understanding the prime rate can help you manage debt 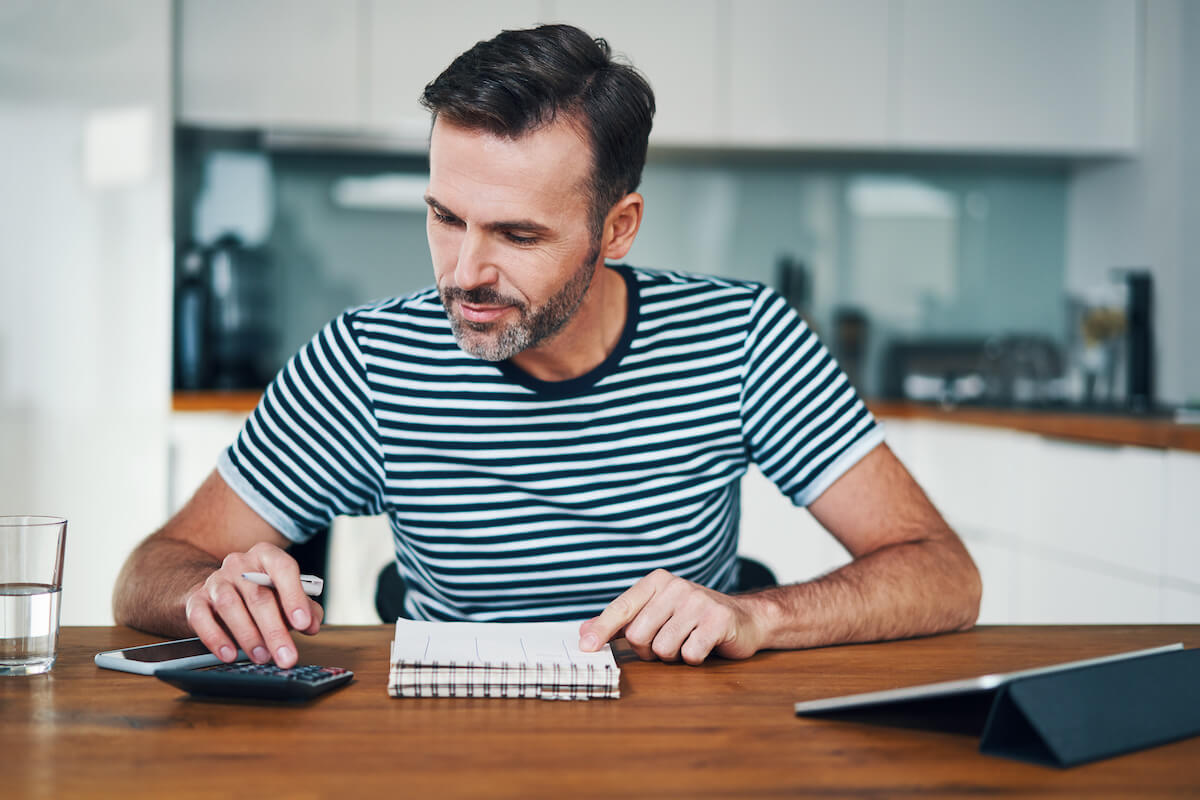 If you have a credit card, loan or line of credit, it’s important that you understand the prime rate. What is the prime rate? It’s the target rate set by banks and other financial institutions, typically reserved for borrowers with the highest qualifications. The prime rate is often correlated directly to the federal funds rate.

Prime rates will impact your interest rates. Especially if you have a variable interest rate, your rate could rise if the Fed raises the federal funds rate. This, in turn, could cause you to pay more in interest. This is one reason why you should be mindful of the prime rate and how it impacts your personal finances.

If you’re looking for help managing your credit card debt, check out Tally†. Tally is a credit card payoff app designed specifically to help you pay down debt quickly and efficiently by offering a lower-interest line of credit and help manage your due dates.

Read more about What Is an Inverted Yield Curve?

What Is an Inverted Yield Curve?

What Is an Inverted Yield Curve?

Read more about The Fed Raising Interest Rates — What Does It Mean for You?

The Fed Raising Interest Rates — What Does It Mean for You?

The Fed Raising Interest Rates — What Does It Mean for You?