What Are Variable Expenses, and How Do They Affect Your Budget?

Variable expenses can add complexity to your monthly budgeting.

When setting up a monthly budget, it's critical to account for all your expenses, even those that change regularly. These variable expenses can be a stumbling block for some folks when building a budget, but they don't have to be.

With proper planning, a little foresight and basic math, you can work these variable expenses into your budget and even account for the occasional unexpected fluctuation.

We'll help you along the way by explaining what a variable expense is, how to account for it in your budget, some of the risks variable expenses present and how to mitigate those risks.

What is a variable expense?

A variable expense is a bill you regularly pay with a cost that changes with each period. In some cases, the variable cost only shifts by mere pennies each month, making them easier to estimate. However, some can fluctuate dramatically, making it difficult to estimate it in your monthly budget.

Some examples of variable expenses include:

How does a variable expense differ from a fixed expense?

While a variable expense has a different cost each month, a fixed expense is an expense you regularly pay that is the same total each time you pay it. Generally, these expenses have a predetermined payment amount set forth in your agreement or contract.

Some examples of these fixed costs include:

How can variable expenses impact your budget? 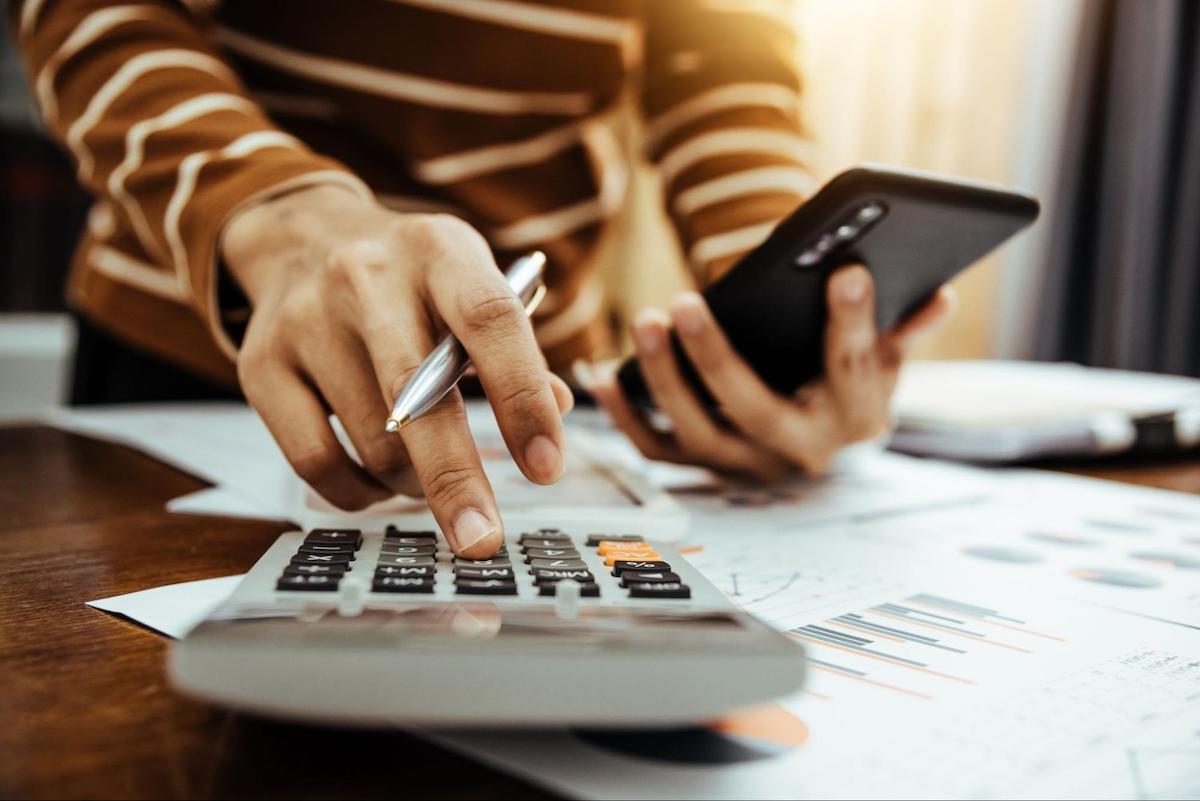 One of the first steps in budgeting is collecting all your expenses and converting them into a monthly payment. Then, you can understand your cash flow by subtracting these expenses from your monthly income. This figure gives you an idea of how much discretionary income — extra income you can spend on other items, like debt repayment or retirement savings — you have leftover each month.

When creating your budget, calculating your total fixed costs is fairly simple. Just add up all the monthly payments, and you're done. If you happen to have a fixed expense you pay less frequently, you can determine the monthly expense by figuring out what you pay on that expense annually and dividing it by 12.

Total variable costs are a different breed because you don't always know how much your bill will be each month. You can always wait for the bill to arrive and then add it to your budget, but the ability to plan ahead is a key part of securing personal finances.

In some cases, an unexpected expense in your variable costs can throw your budget into turmoil. For example, you could fall ill and have medical bills, your car might break down or a scorching summer could dramatically increase your electric bill.

How can you budget for variable expenses?

Variable expenses can be intimidating because you don't know what the bill will be every month. However, they aren't an absolute mystery, as there is historical data to help you determine what you can reasonably expect to pay every period.

If you’ve paid this variable for any length of time, you can look back at previous years' bills or financial statements, like bank account statements or credit card statements. Take, for example, your electricity bill, which can vary drastically from season to season if you have air conditioning.

To figure out a monthly average cost, combine all your electric bills from the past year. Take the total sum and divide it by 12 to get an average monthly payment. To take it a step further, incorporate averages from the year's past, as many as you have, to find the total average.

In reality, the electric bill will still fluctuate from month to month based on weather and other factors. However, you should end up about even over the course of the year since you’ll save on months where the bill is lower, stockpiling the surplus for months with a higher bill.

If you don't have your own historical data on a variable expense, you could check with friends, family members and neighbors to see what they spend on average. You could also combine this with general knowledge gleaned from the internet.

Once you've established a firm history with this variable expense, you can adjust it to fit what you're actually paying.

How can variable expenses ruin your budget?

When running as expected, variable expenses should integrate well with your typical monthly budget. However, there are times when these variable costs get out of hand and can put a strain on your budget.

Some examples of variable costs that could tighten your budget include:

How can you protect your finances from unexpected variable expenses? 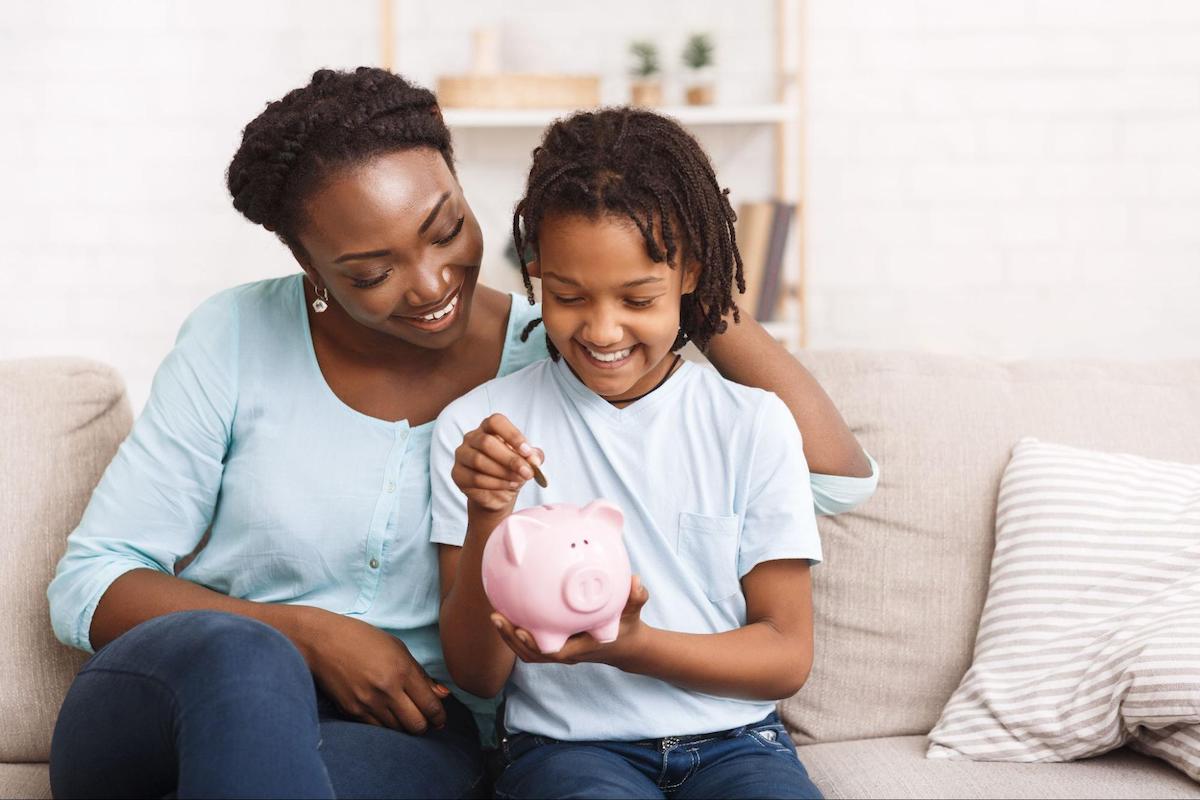 The best way to mitigate issues from unexpected variable costs is to save for them with an emergency or a rainy day fund. This emergency fund will help give you the cushion you need to cover these big expenses.

Most experts say to save money until you've set aside three to six months' worth of earnings or living expenses in a savings account. An emergency fund will give you the padding you need to cover big expenses and give you peace of mind if you lose your job or source of income.

​Another tactic for managing an unexpected increase in variable expenses is to be prepared to trim back any discretionary expenses to cover the variable expenses. For example, if you have a $250 budget for entertainment each month, but your electricity bill comes in $100 higher than expected, be prepared to reduce that entertainment budget by $100 to cover the higher electric bill. 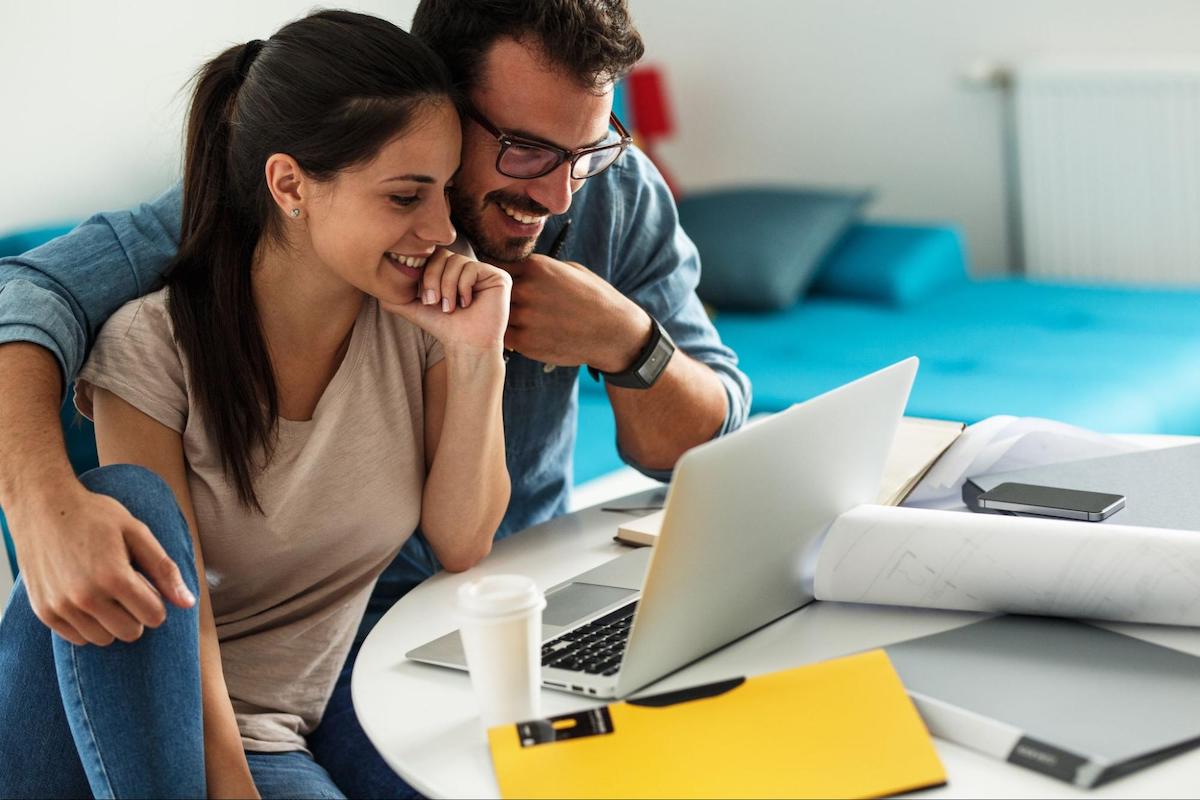 When you throw variable expenses into a monthly budget, it's easy to get confused. Unlike fixed expenses, you must estimate your variable monthly costs and adjust on the fly if they rise significantly.

Sometimes, no matter how much you control your variable expenses, they still crop up unexpectedly and cause financial strain. You can mitigate this with a rainy day or emergency fund or by trimming your discretionary expenses.